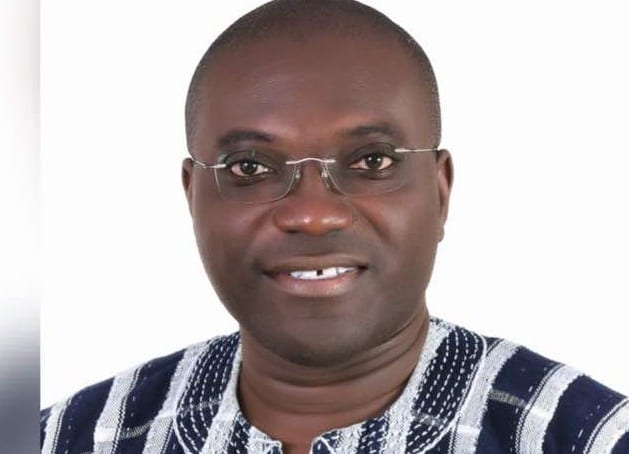 Deputy Minister-Designate for Local Government Martin Adjei-Mensah Korsah has sued a businessman and three others before court for peddling falsehood about him.

The four include; Dr Benjamin Adu, Lydia Forson, Iddrisu Jara a journalist and Kelvin Aggor who have in various ways accused the Member of Parliament (MP) of Techiman South of forcefully taking over a disputed land using thugs.

In a writ of summons, the plaintiff among other things is seeking a declaration that the Defendants’ publication that “Martin AdJel-Mensah Korsah stormed the private land somewhere last year with land guards to take over the piece of land belonging to Madam Lydia Forson and started developing It” is defamatory of the Plaintiff as same was made without any basis.

A declaration that the Defendants publication that the Plaintiff even uses Military and Policemen to intimidate the 1st Defendant and his assigns anytime they go on the land” is defamatory of the Plaintiff as same was made without any basis. General damages Compensatory damages of the sum of Ten Million Ghana Cedis (GHS10,000,000.00) for loss of reputation against the Defendants.

Meanwhile, the La Mankralo Nii Obadai Adai IV has denied links of Deputy Minister of Local Government Nominee Martin Adjei-Mensah Korsah to a land being developed by one Mr. Paul Ofori.
In a statement clarifying the issue, he disclosed that “claims of ownership or involvement of this by Mr. Adjei-Mensah Korsah are false. It’s a pure fabrication”

According to him “the purpose of this is to disprove the false claims to the land by the group and state that Mr. Paul Ofori is the owner and verification of same can be done at Lands Commission”
“I have never dealt with nor sold any land to Lydia Forson – 0209552097/Kevin Aggor/Dr. Benjamin Adu, all acting for a Chinese woman by name Quin Wang of Tema” 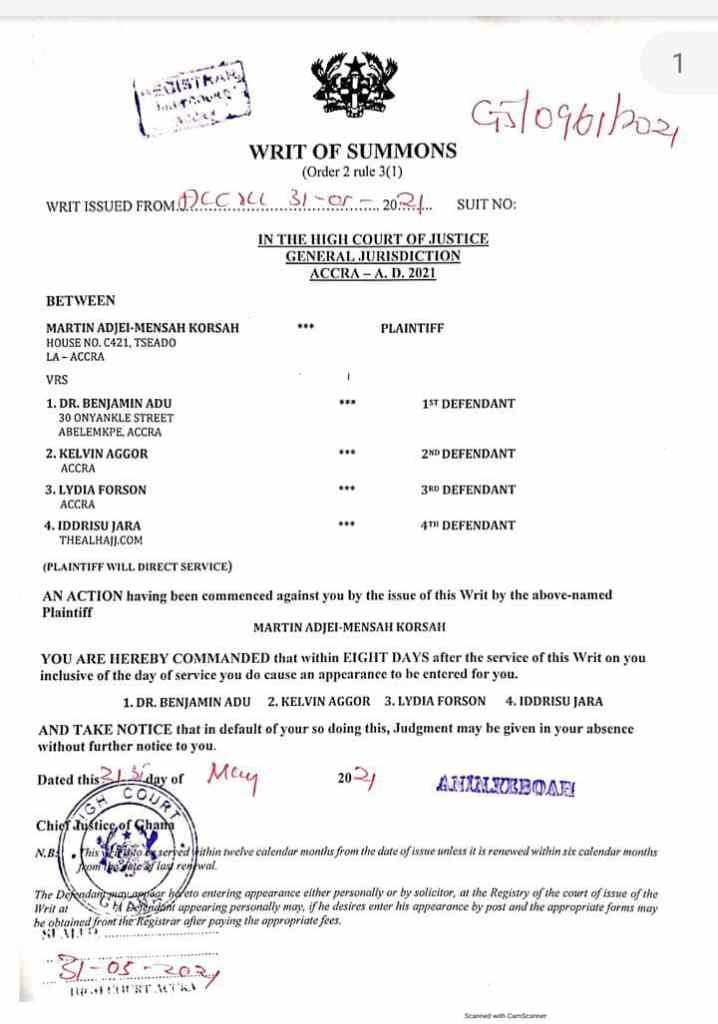