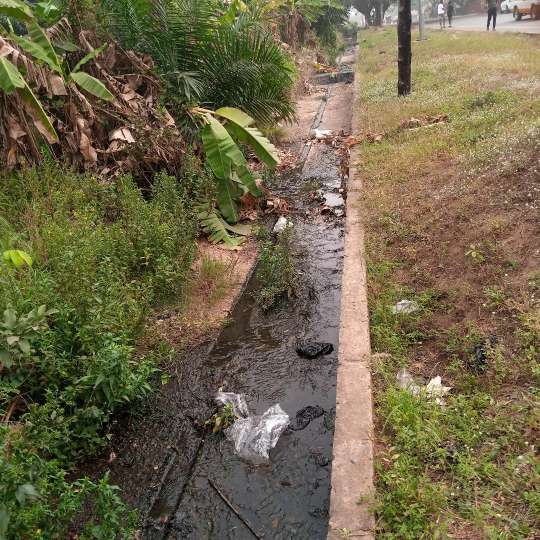 Residents of Community 2 J County, Mangoase area in the Tema Metropolitan Assembly have expressed concern about sewage leakage behind the Saint John Bosco Catholic Church which poses a health hazard.

In an interview with Ghana News Agency in Tema, Mr Opoku Sekyere, the Assemblyman attributed the main cause of the problem to buildings constructed on the sewage line.

He noted that the problem was reported to the Tema Metropolitan Assembly (TMA) and an estimate of GHC14,000.00 was made, but a later feasibility study shows that the whole drainage has to be fixed.

He said the assembly could not afford it, so they appeal to the Catholic Church and residents in the area to contribute and support the assembly to deal with the issue.

Some of the residents told the GNA that they have lived with the problem for over two years; the whole area was unbearable to live in, and when it is reported to the authorities they came to survey the problem and promised they would work on it, but no action.

Miss Georgina Afiriyie on her side appealed to the Member of Parliament for Tema West to come to their aid.

Mrs Margaret Dadzie lamented that some residents have been refusing to pay the recommended amount for the fixing of the sewage problem.