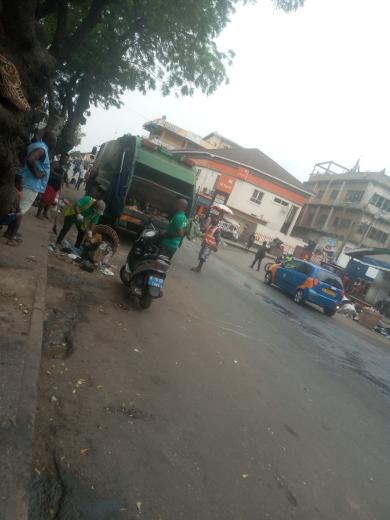 Markets in the Tema Metropolis were on Monday shut down and fumigated with chlorine as part of government’s measures to curb the spread of COVID-19.

A large number of fumigators dressed in personal protective equipment with sprayers fumigated the Tema Community One, Community Nine, Fishing harbour, New town, Community Seven and Community Eight markets while a drone was also used to spray the streets.

Military and police personnel were deployed into the markets while access roads were also blocked.

Some residents of Tema Community One including children however refused to stay indoors as they came out in their numbers without protective gear to observe the exercise.

Mr Ishmael Ashitey, Greater Accra Regional Minister, who monitored the fumigation exercise, expressed satisfaction at the programme, saying it would not only take care of the COVID-19 but also reduce the load of other pathogens in the markets.

Mr Felix Mensah Nii Anang-La, Tema Metropolitan Chief Executive, on his part, said all markets were fumigated at the same time and that they would be open for business on Tuesday. 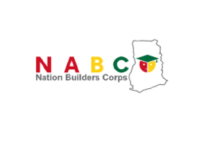