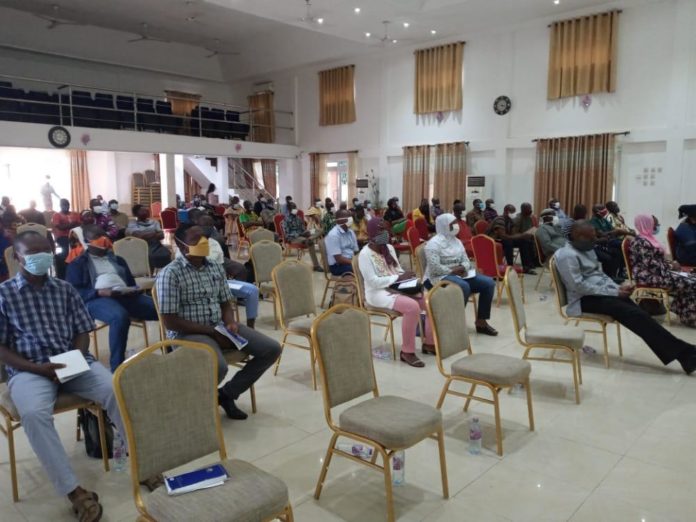 Metropolitan, Municipal, and District Assemblies (MMDAs) within the Tema Administrative Region performance have been adjudged among the best in the 2020 Annual Local Government Service (LGS) Performance Evaluation report which ranked the 16 Regional Coordinating Councils and 260 MMDAs.

Data available to the Ghana News Agency in Tema on the 2020 District League Table (DLT) launched by the Centre for Democratic Development (CDD) Ghana and UNICEF indicated that the MMDAs in the Tema Metropolitan area made tremendous improvement.

The assessment report aims to improve transparency and accountability in national development by making progress public.

Overall, the District League Table proves that Ghana is making progress in development, although at a gradual rate as the average score has improved slightly.

It assesses the level of development across the entire country by ranking all 216 Districts in Ghana by their level of wellbeing.

The LGS, in line with its mission statement, developed a comprehensive Performance Management System (PMS) that is based on agreed Service Delivery Standards (SDS), operationalized through the PMS at all levels.

Head of the Local Government Service, Dr Nana Ato Arthur, in a foreword to the report, said the ranking was a systematic process for improving performance, evaluating the individual performance of staff, and teams to enhance productivity.

It was also to develop competencies, increase job satisfaction, and to ensure the achievement of the full potential of all staff in the service in line with the Local Governance Act, 2016 (Act 936).

Dr Arthur said it was operationalised through the Performance Management Instruments (Contract and Appraisal) in which the service entered into agreement and commitment with its employees to set clear, quantifiable objectives and indicators for attainment within a given time frame.