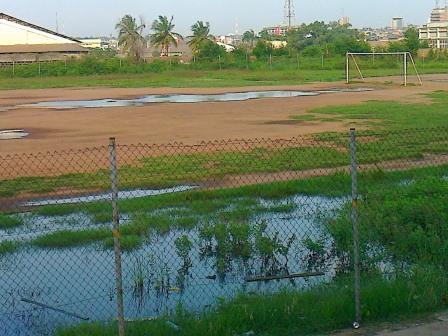 Due to neglect and lack of maintenance, the Tema Sports Stadium and the Kaneshie Sports Complex are in dire straits, evoking images of shambles and ruins.

The two sports facilities are in a messy state and almost every little thing available in them are not working, making one ask if they really are the supposed national assets to contribute to the development of sports, provide employment and generate revenue.

As if that were not enough, they are at the mercy of the weather, with bush covering most of the landscape.

And one may not wonder why the national teams in almost all sports disciplines fail to perform to the utmost in international assignments, if these are the facilities with which the nation’s sportsmen and women practise the various sports.

If what was seen at the Tema Sports Stadium, Kaneshie Sports Complex, Asamoah Gyan Astro Turf at the Accra Academy, the Accra Hockey Pitch and the Accra Sports Stadium by the Parliamentary Select Committee on Youth, Sports and Culture were anything to go by, where
is the future of Ghana’s sports?

These are cited in the national capital and may form a microcosm of the larger national picture.

So when the Committee, led by its Chairman, Mr Alex Kofi Agyekum, who is also the Member of Parliament (MP) for Mpohor visited the facilities, on a fact finding mission, what did they see?

The Committee drove into a fenced location, in the neighbourhood of GBC’s Obonu Fm in Tema, and saw an astro turf pitch in the middle of what could be described as an abandoned farm. The Tema Sports Stadium looks very neglected and abandoned.

On arrival, a National Service person accompanying the entourage remarked: “Is this what we have to move a bus from Accra to come and look at; and shocked at a makeshift structure said to be where tickets are sold for matches remarked, “this is where they collect the money?

“Even the Takyiman Stadium (in the Brong Ahafo Region) is more beautiful than this. This is not good at all.”

There were three men at the stadium, one with a mower which sounded as if to register the protests of the overgrown weeds as the delegation entered the dressing room.

In the dressing room, the painting on the walls had peeled off, and the makeshift first aid bed was filled with torn and messy cardboards. The bathrooms were unkempt, looked abandoned and they had no doors. The pots in the toilets were filled with water and pure-water rubber. The rooms that stood ajar provided free exit for the visitors.

The least said about the astro turf, the better. It was learnt that it was a FIFA project, handed over to the Ghana Football Authority.

According to Mr Justice Ajasu, the Stadium Manager, the supply of materials to keep the turf in shape had not been forthcoming.

These include; granules; and the brushing machine to brush the turf that broke down for five years now without repairs.

The spectators stand was nothing to write home about as the shades were not in any good situation.

The delegation learnt that a second division match had just been played there in the morning. However, the manager remarked: “What we get here cannot even buy detergents.”

The entire stadium is overgrown with weeds. Mr Ajasu identified part of the cause of the problem as shortage of staff, stating for instance that: “We need six labourers, but we now have only two.”

The staff composition at the Tema Sports Stadium, according to Mr Ajasu currently is one manager, one secretary (who is now on leave) and two labourers. “We have not been allowed to employ for the last 10 years.”

Mr Agyekum, in a comment, said: “The state of the Sports Stadium is very sad. We need all efforts to salvage it.”

Mr Kobena Mensah Woyome, Ranking Member on the Committee, insisted that the National Sports Authority (NSA) should strike or maintain a public-private partnership in the maintenance in the nation’s sports facilities.

Mr Stephen Ackah, MP for Suaman and Member of the Committee, said it was necessary to do the “little things” that matter in the maintenance of the nation’s sports facilities.

There was no better story at the Kaneshie Sports Complex. The hall for indoor games looked very abandoned. The environment looked very dirty, with weeds growing close to the football pitch, where surrounding bush appeared to have cleared not long ago.

The hostel, in the structure of a storey-building, in the complex stood in a bushy compound, with water dripping from the top on green algae that growing on the walls. Standing by to the hostel in the bush was a structure that looked like an abandoned poultry farm.

The delegation then moved to the Asamoah Gyan Asto Turf Complex, at the Accra Academy and interacted with officials of Wembley Sports Construction Company (WSCCL). The astro turf, put up by Black Stars skipper Asoamah Gyan to honour his alma mater Accra Academy, looked very beautiful.

Mr Agyekum praised the construction company on the building of the project and urged fellow MPs to take advantage of “One Constituency, One Artificial Turf” soon to take off.

The construction of the first batch of artificial turfs is expected to commence later this year after its official launch this month.

Mr Robert Tetteh Coleman, the Chief Executive Officer of WSCCL gave assurance that when the green light is given every MP will have a legacy to boast of in his or her vicinity.

At the National Hockey Pitch, near the Tema Station, there was a brighter picture, but hostel needed repainting.

The committee ended at the Accra Sports Stadium, where major rehabilitation works were needed.
GNA/Newsghana.com.gh 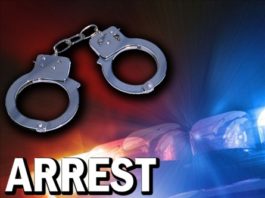 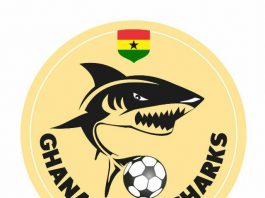 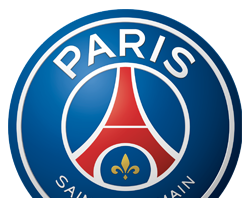 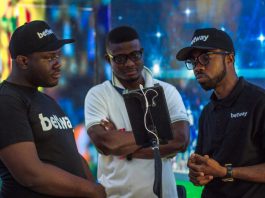 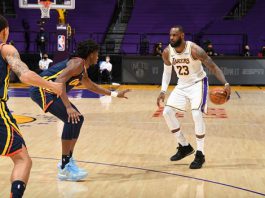 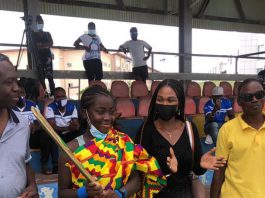 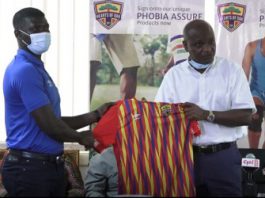 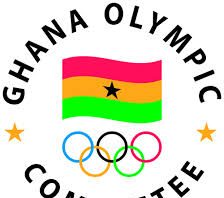 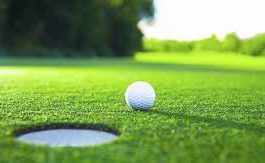