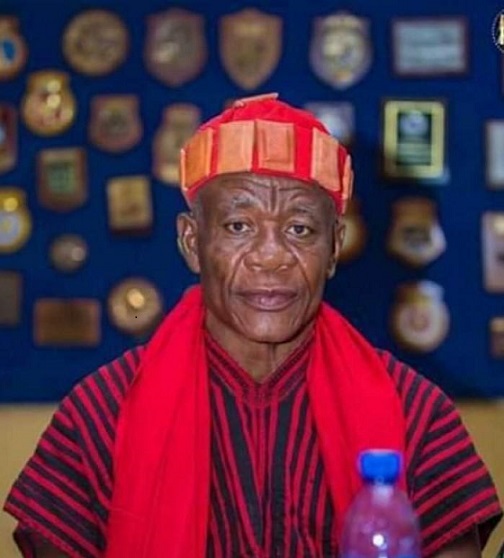 The Tema Traditional Council has condemned recent activities of Lesbian, Gay, Bi-Sexual, Transgender and its related communities (LGBT+), describing their acts as “ungodly and morally repugnant”.

“The practice is condemnable in no uncertain terms as it is a sin against human decency, which should not be countenanced in Ghana”, Nii Amarh Somponu II, Tema Shipi, said in an interview with the Ghana News Agency in Tema said.

He said “we need to protect the sanctity of marriage as prescribed by the Bible”, adding that the “perpetrators” of such acts seem to be questioning the wisdom and prescriptions of the creator of the world who requires opposite-sex marriage.

Nii Shipi, who is also the Spokesperson for the Tema Tradition Council described homosexuality as abominable and dismissed suggestions that such persons ought to be given the right to do whatever they deemed fit – contrary to the cultural norms and morals of the country.

He noted that the Traditional Council was appalled to hear that the LGBT community had the effrontery to establish an office in the country to advance their “sinful acts”, which he said were inimical to Ghanaian cultural values.

He called on the Ghana Police Service to clamp down on their activities which were steadily gaining grounds, and commended the Police for swiftly moving in to close down their offices.

According to him, a lifestyle that would acculturate children into accepting “such detestable sexual orientation as a norm” will be vehemently rejected.

He noted that such misguided acts should be viewed as a severe form of mental illness requiring serious medical attention, adding that “our society is built on sound moral values which ought to be seriously guarded.”

“Let’s stop this cowardice and unequivocally condemn the ungodly act which could creep into the moral fabric of our society if care is not taken” he warned, and questioned why those homosexuals frowned on opposite-sex marriages and yet were naturally begotten by their parents.