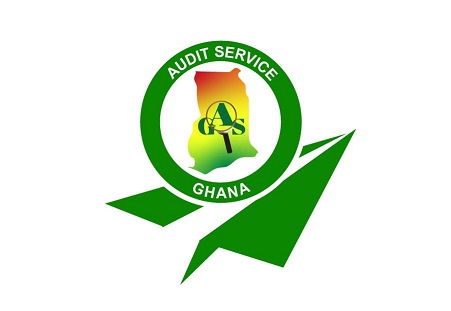 The Tempane Senior High School in the Upper East Region flouted the Procurement Act as it used the Alternative Price Quotation Method instead of the National Competitive Method.

The school through the Alternative Price Quotation Method awarded a contract to Joy of Salvation for the procurement of stationery worth GHS190,275.00.

Section six of the Public Procurement (Amendment) Act, 2016, (Act 914) states that an entity tender Committee shall work within the threshold limits specified in the second schedule and the methods threshold specified in the fifth schedule.

The fifth schedule of the Public Procurement (Amendment) Act, 2016, (Act 914) also provides that the procurement of goods above the threshold of GHS100,000.00 up to GHS10,000,000.00 should be by National Competitive Tendering unless the entity elects the use of sole sourcing or restrictive tendering with approval from the Board.

This was contained in the report of the Auditor-General on the Public Accounts of Ghana-Pre-University Educational Institutions for the year ended 31 December 2020.

The 2020 report, a copy of which the Ghana News Agency in Tema secured, said “the anomaly occurred because management of the school disregarded the dictates of the procurement Act.

“We could not ascertain whether value for money was achieved during the procurement process,” the report said.
To forestall the reoccurrence of the irregularities, the report recommended to the Headmaster of the school to ensure that all future procurements were made in accordance with the prescribed procurement methods outlined in the Public Procurement Act.

In a letter to the Speaker of Parliament, in fulfillment of Article 187(5) of the 1992 Constitution and Section 20 of the Audit Service Act, 2000, Act 584, the Auditor-General said the irregularities resulted, generally, from the lack of commitment on the part of the Head of Institutions to ensure compliance with established internal controls and regulations governing the management of financial resources.