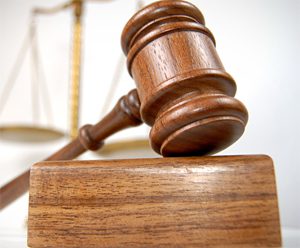 Ten people from Brakwa, including the chief, the queen-mother, the abusuapanyin and the linguist, have been bonded to keep peace in the town for 12 months, or in default, serve six months imprisonment in hard labour. Prosecuting, the District Police Commander for Asikuma-Odoben-Brakwa, Superintendent Alex Akwa told the court presided over by His Worship Clement Akwasi Asoma that Nana Yamoah the fourth, chief of Brakwa, was on August 28 jointly pronounced destooled by Abusuapanyin Ebow and Nana Asantewaa, Queenmother of Brakwa, in collaboration with the elders of the royal family of Asene Number One.

Superintendent Akwa said on October 29, Nana Yamoah attempted to renovate the palace, and four others, supporters of the Queen-mother and the Abusuapanyin, went and destroyed the mortar and scraped the paint on the walls of the palace.

The prosecution said, to avert violence and keep the peace in the town, there was the need to execute bonds on the 10 people to deter their supporters from engaging in chieftaincy disputes.

The magistrate used the occasion to advise the people to resolve their chieftaincy disputes through the Chieftaincy Secretariat.