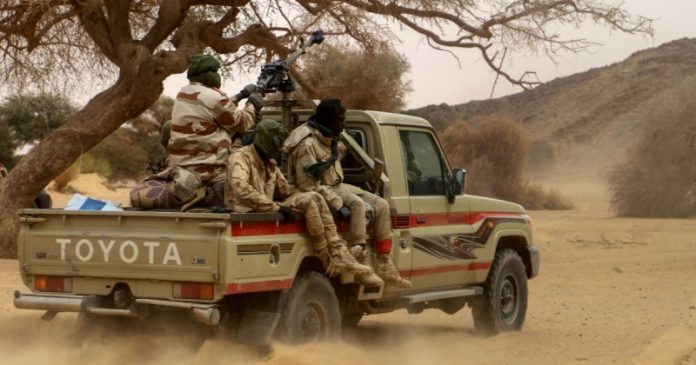 At least 15 soldiers were killed in a terrorist attack on a military convoy in the West African country of Niger, the Defence Ministry said late on Sunday.

The soldiers were ambushed on Saturday in the Torodi region, near the border with Burkina Faso, a ministry statement read. Seven other troops were wounded and six more were missing.

The soldiers’ situation worsened during the efforts to bring their wounded comrades to safety, as troops set off an explosive device buried by the assailants, according to the ministry.

It was unclear which group carried out the attack.

A number of armed groups are active in Niger and other countries in the Sahel region, which includes Burkina Faso. Some have pledged allegiance to al-Qaeda or the Islamic State.

In Niger, which has a population of around 23 million, the government has little control in the desert expanses outside the cities, which is exploited not only by jihadist groups but also criminal networks such as people smugglers.