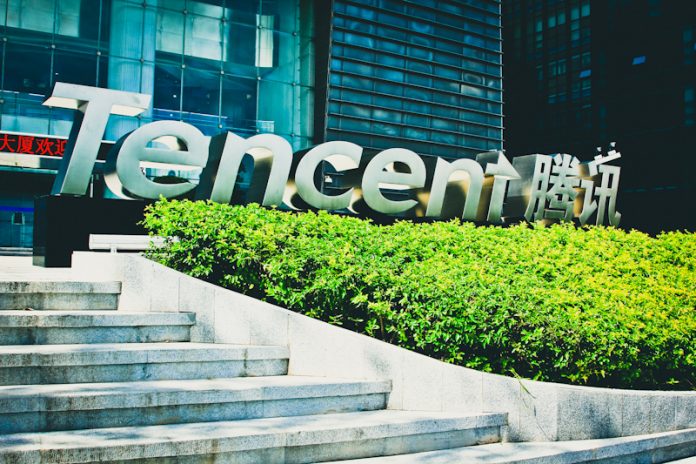 Tencent, best known for its WeChat mobile app, has been investing in a number of sectors, including gaming, entertainment, cloud computing and online financing.

Tesla said the stake was passive, meaning Tencent would not get a say in how the US firm was run.

Shares in Tesla rose 2.3% in early trading following the announcement. 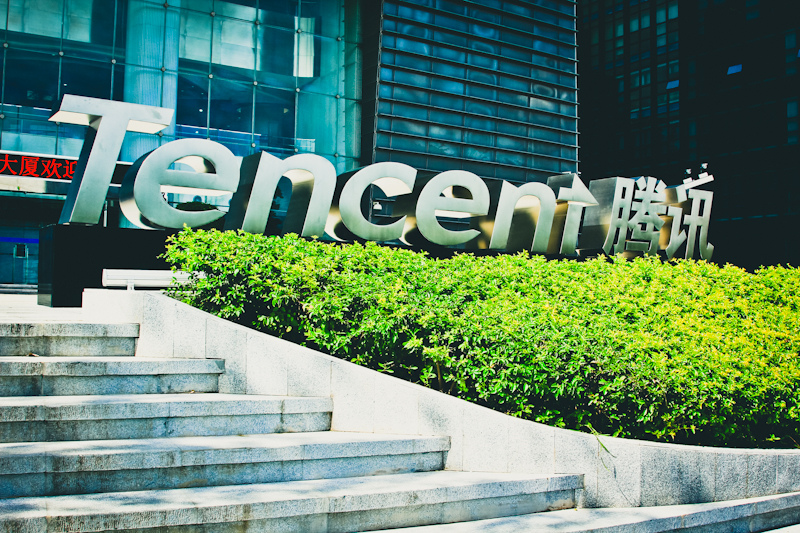 Tesla’s range of electric cars has included the Model S and the Roadster, which was billed as the world’s first electric sports car.

The company also specialises in battery storage, and, through its SolarCity subsidiary, residential solar panels.

The firm has been raising capital ahead of the launch of its mass-market Model 3 sedan, and gained about $1.2bn through a bond and share sale earlier in March.

Tencent, one of Asia’s largest technology firms, has backed several electric vehicle companies in the past.

It was an early investor in NextEV, a Shanghai-based start-up which since has rebranded itself as Nio and has offices in San Jose, California, close to Tesla’s base.

Mr Musk remains the largest shareholder, with a stake of about 21% as of the end of 2016.

Honda to spend US$64 billion in big electric vehicles push