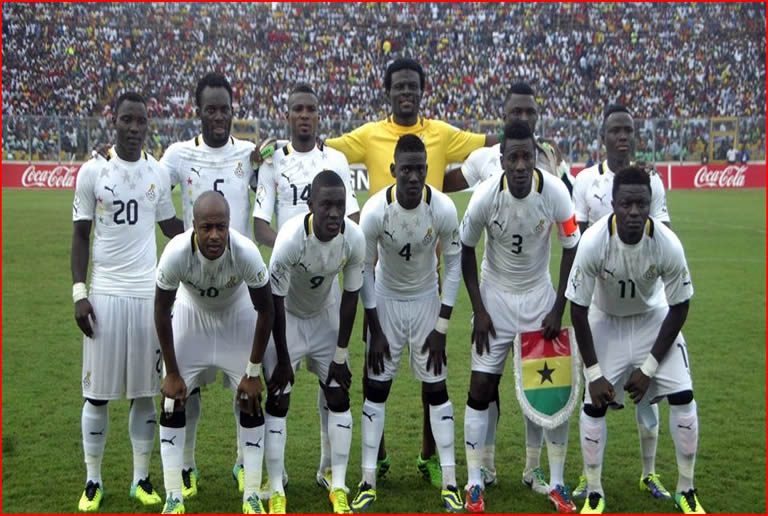 Ex-Ghana defender Sammy Kuffuor says Africa?s hopes rest on the Black Stars and no one else ahead of the 2014 FIFA World Cup.

Ghana is among five African countries which have secured qualification to the global showpiece in Brazil.

Many have touted the Black Stars to be the shining example of the African quintet following progressive performances at the last two editions.

The Black Stars reached the quarter-final at the last World Cup in South Africa 2010 with a late Luiz Suarez handball denying the team of becoming the first African country to reach the last four.

?The hopes of Africa is not on anybody but us (Ghana),? he said

?Look because of what we have done in the past, the real chance of any African country getting close to the title will be Ghana.

?We have the experience, quality and energy to fight for the cup. We have a young and budding team and I believe they will excel in Brazil.

?I know Kwesi Appiah knows his work and knows what to do to ensure we achieve the ultimate.?

Ghana have drawn old foes USA and Germany as well as Portugal in group G.