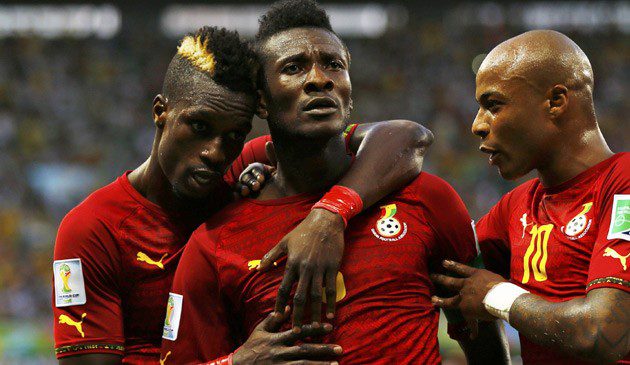 An Executive Committee member of the Ghana Football Association, Fred Pappoe, has confirmed that an interim coach will take charge of the Black Stars next match against Guinea.

The Black Stars take on the Syli nationale in next month?s qualifier for the 2015 Africa Cup of Nations.

Rumours are rife that assistant coach Maxwell Konadu will be made to take charge for the Group E match.

The FA is hunting for a new coach after the dismissal of Kwesi Appiah.

A total of 32 coaches including Serbian Milovan Rajevac and ex-Ghana striker Kim Grant have applied for the job.

Pappoe, who is a member of the three-man search committee, told Starr FM that the FA is in no rush to name a new coach.

?The FA is working to announce an interim coach who would supervise the game against Guinea next month. We are not in a rush to name a new coach we want to take our time and do a meticulous search so as to arrive at the right man for the job?.

Ghana will take on Guinea on October 10 with the venue of the game yet to be decided due to the Ebola outbreak in that country.