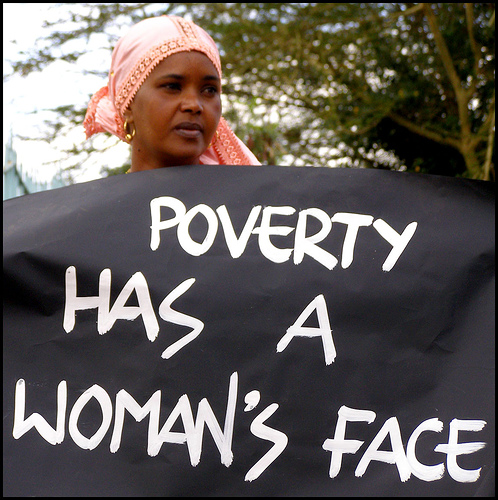 “I don’t like to date a poor lady”, Smart blurted out in our chatty conversation. “Poor ladies don’t bring anything to the table” he continued. He confessed that dating poor women who only demand for money is what is making most men financially bankrupt. Why date a poor woman whom you cannot mutually benefit from financially? The rich chicks tend to be more loveable than the poor ones, seemed to be our main point of the argument which was joined in by two other men.

According to the other parties, they will date a rich lady because they are more giving and receptive of love. The most annoying part of dating poor women is that they ask for basically every need of theirs to the extent that they can demand for transportation fare as low as 2 cedis which they could manage to pay by themselves. This created an out roar of laughter among us. High level of dependency. Another issue of concern for these guys. Also, a different category of ‘broke’ ladies, according them, are those who buy boxer shorts and vest as birthday presents for their partners instead of taking them out for dinner or throwing them a surprise birthday party.

I find this revelation a bit worrisome because in my earlier meeting with some female friends of mine, the I-dont-date-poor-women discussion came up and my friends were furious about it. Vera established that the recent thing in town is that when a guy sees you and starts questioning your career and which home you come from, it should raise an alarm because such ones are mostly gold diggers and not real lovers. It was not surprising,however, that the young men I was conversing with attested to some of these pointers raised by my girl friends as their major focus of concern when choosing a woman. “What flawed criteria for choosing a partner?”, I thought to myself. So the question is, what makes a young woman appear poor in the eyes of a man?

The general idea of guys towards women are blunt if not brilliant these days than ever. Per my understanding, a woman must also be giving and not always at the receiving end. She must be smart and intelligent, capable of making sound decisions and bringing reasonable ideas to the table. She must be beautiful and from a good home where she is taught virtues of honor and sacrifice. A woman who cannot sacrifice for her man is very poor and needs not be shown love. They joked about the fact that some women turn their back in request of transportation fare while in the bus with their boyfriends. They questioned that what stops such a person from paying for the fare for herself and her man? On the other hand, I find that point debatable because from my study of manners, it is not polite for a lady to pay for something when with a gentleman (unless there is the dire need to do so). That alone, I learnt, could pierce his ego. Therefore hearing this tickled me a bit.

For some guys, if you are a woman, don’t ask or request for anything from them. Rather, let them shower you love and support at their own pace and will. Demanding women appear poor and vulnerable in their sight. This sounded quite suppressive to me. But who am I, mere mortal, to sound the noise about my frustrations? Ladies, what the men are saying is simple. Work hard and earn your own money and they would love you to bits. For them, it is a give and take affair. But then again I ask, what if this power of self actualization keeps the woman from being submissive as should be? Oga, that one na who cause am? (Sir, who caused it?)

Let the battle continue. The war against money, power, and love. Share with me your thoughts on this one.

The Ghanaian Social Media Space: the Good, the Bad, and the Ugly