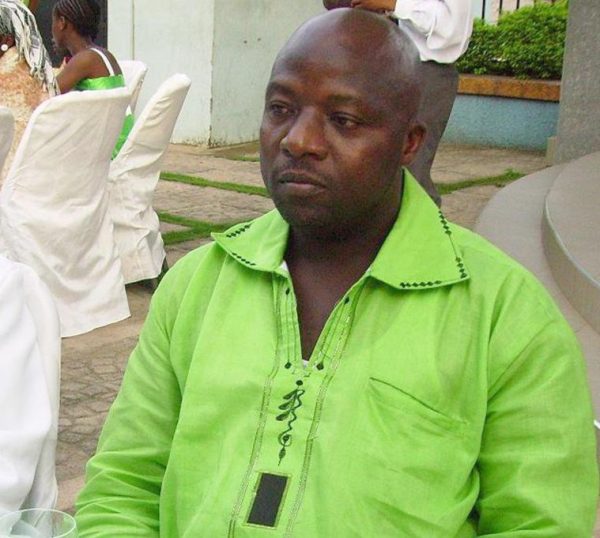 After the successful treatment of American doctors who contracted Ebola in parts of West Africa and moved to the USA, one would easily assume that once anyone got Ebola in the US, it wouldn?t be entirely fatal. Thomas Eric Duncan, the Liberian man who become the first person to be diagnosed with Ebola Virus on United States soil, has passed away.Duncan who was hospitalized at Texas Health Presbyterian hospital in Dallas, died today, according to USA Today.

The hospital released the following statement:

?It is with profound sadness and heartfelt disappointment that we must inform you of the death of Thomas Eric Duncan this morning at 7:51 a.m.

Mr. Duncan succumbed to an insidious disease, Ebola. He fought courageously in this battle. Our professionals, the doctors and nurses in the unit, as well as the entire Texas Health Presbyterian Hospital Dallas community, are also grieving his passing. We have offered the family our support and condolences at this difficult time.?