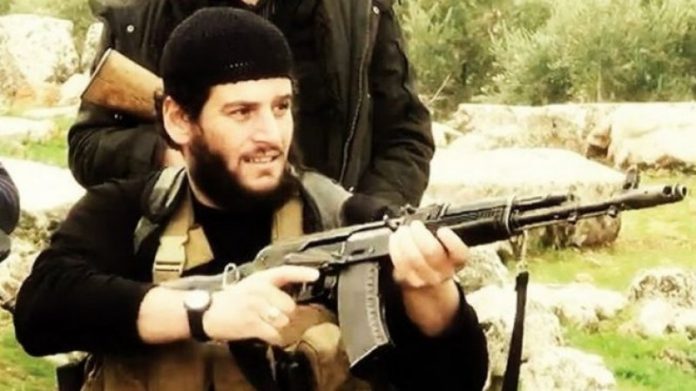 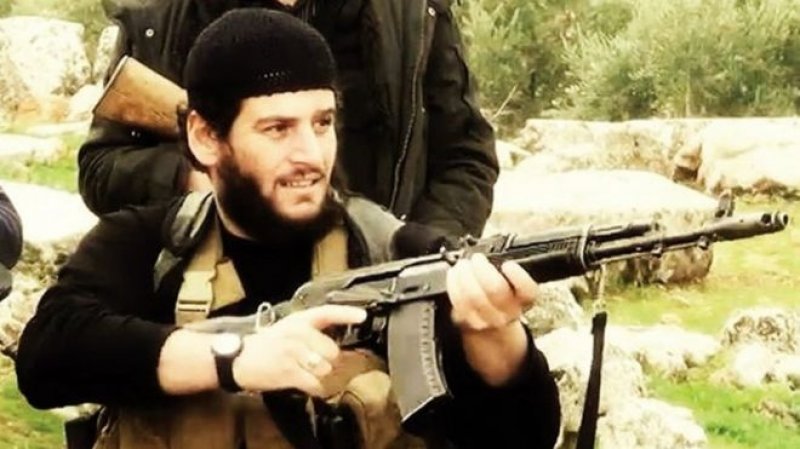 The chief strategist of the Islamic State group, whose calls for attacks against the West during Ramadan led to mass bloodshed, has been killed in Syria, IS-affiliated media say.

The Pentagon said an air strike had targeted Adnani in the town of al Bab and the results were being assessed.

Reports of his death come as IS is suffering a series of military reverses in both Syria and Iraq.

Adnani – who was also the group’s spokesman – was “martyred while surveying the operations to repel the military campaigns against Aleppo”, Amaq said, without giving details about how he died.

Fighting has escalated around the city in recent weeks, with rebels breaking a siege by government forces and Syrian and Russian warplanes bombing rebel-held areas.

In a statement, Pentagon spokesman Peter Cook described Adnani as the “principal architect of Isil’s external operations”, using an alternative name for the group.

He had “co-ordinated the movement of Isil fighters, directly encouraged lone-wolf attacks on civilians and members of the military and actively recruited” new members, Mr Cook said.

He added: “We are still assessing the results of the strike, but al-Adnani’s removal from the battlefield would mark another significant blow to Isil.’

One of the group’s founder members, he was born Taha Sobhi Falaha in the northern Syrian town of Banash in 1977 and had a US bounty of $5m (£3.82m) on his head.

In June 2014, he formally declared the establishment of the IS caliphate stretching across parts of Syria and Iraq under the leadership of Abu Bakr al-Baghdadi, demanding allegiance from Muslims worldwide.

He went on to release audio recordings urging lone-wolf attacks against civilians in nations that supported the US-led coalition against IS.

Earlier this year, he called for attacks during Ramadan, with followers carrying out attacks including the Orlando nightclub shooting, the truck attack in the French city of Nice and a massive suicide bombing in Baghdad.

Adnani was last heard in an audio message in May urging Muslims to carry out attacks in the West.

US officials also say he was one of the first foreign fighters to oppose the presence of US-led forces in Iraq after the 2003 invasion.