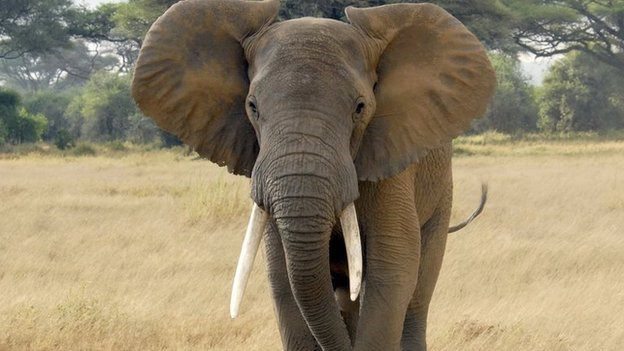 Finally, the Elephant that was chased into the bush in 2008 through a hard fought electoral battle has returned to town and about to settle at the Jubilee House.

Interestingly, the man, Nana Addo Dankwa Akufo Addo who was accused, criticized, insulted, denigrated and disparaged for sending the elephant into the bush is the same man who has triumphantly brought the elephant back to town

The battle to bring the elephant home wasn’t easy at all. However, the success story of the New Patriotic Party was that of a united party.

This time, the movers and shakers in the party put all their differences behind and joined forces with their scarce resources and fought with all their strength, hearts and minds which paid off.

The elephant’s triumphant return to Oman Ghana was facilitated by the youth and the people of Ghana who were tired of the arrogant attitude of the ruling Akatamansonians.

The regional chairman of NPP, are the powers that strategized for the party’s victory. They worked hard to secure victory for

Besides, some new powers like Kojo Oppong Nkrumah and Nenyi George Andah joined the likes of John Boadu, Acting General Secretary and Sammy Awuku, Youth Organizer to bring the elephant back to power.

These victory was attained with some casualties. For instance, the death of Mahama Adams, Upper East regional chairman , Jake Obetsebi Lamptey , Kwabena Boadu and the likes.
Other members were also penalized for misconducting themselves in the search for the elephant. Paul Afoko , Kwabena Agyapong, Dr.Charles Wereko Brobbey , Sammy Crabbe and others were suspended for misconduct.

It can be said that all these led to the party’s victory.

Farmer found dead in a bush

Elephant in the room: The ETHICS of a Regulator joining an Operator