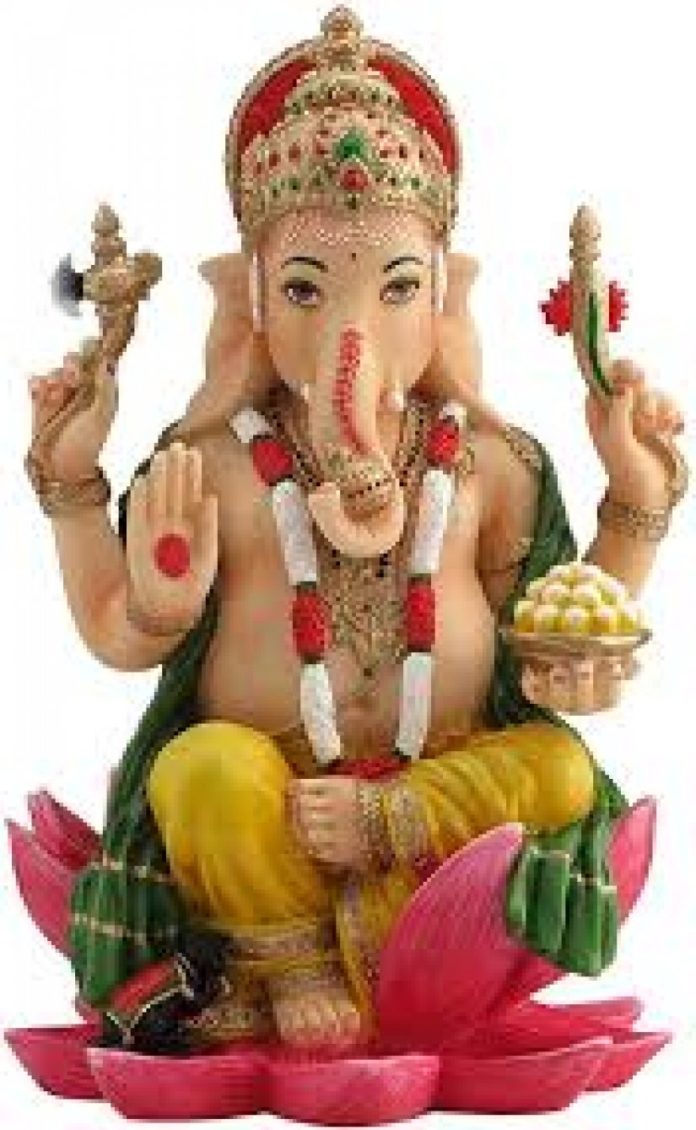 Hindu elephant god Ganesh might be known to ride around on a mouse, but have you ever heard of the actual “elephant shrew”?

This small mammal resembles a mouse with a trunk-like nose and was last recorded half a century ago, but it has been rediscovered in the Horn of Africa, scientists announced this week.

Officially named the Somali sengi, the insect-eating elephant shrew is monogamous and mates for life, and, despite its small stature, runs like “a gazelle” at nearly 30 km/h, the researchers found.

“The Somali sengi should no longer be considered lost to science,” Steven Heritage, a research scientist at Duke University’s Lemur Center in the United States and lead author on the paper, told dpa.

The species, as its name suggested, was previously only known to live in Somalia, so it was another interesting finding that Heritage’s team found them in neighbouring Djibouti.

Through interviews with locals, scat analysis and trapping, the scientists saw 12 sengis during their trip in 2019. “We were thrilled to learn that they are the Somali sengi … which has not been documented in the scientific literature for several decades,” he noted.

“The geographic distribution is greater than was previously thought. The Somali sengi species is not just in northern Somalia, but also in Djibouti and perhaps in other Horn of Africa countries, like northern Ethiopia,” Heritage told dpa.

The Somali sengi is currently listed by the International Union for Conservation of Nature’s Red List of threatened species as “data deficient,” something the researchers believe should now be changed.