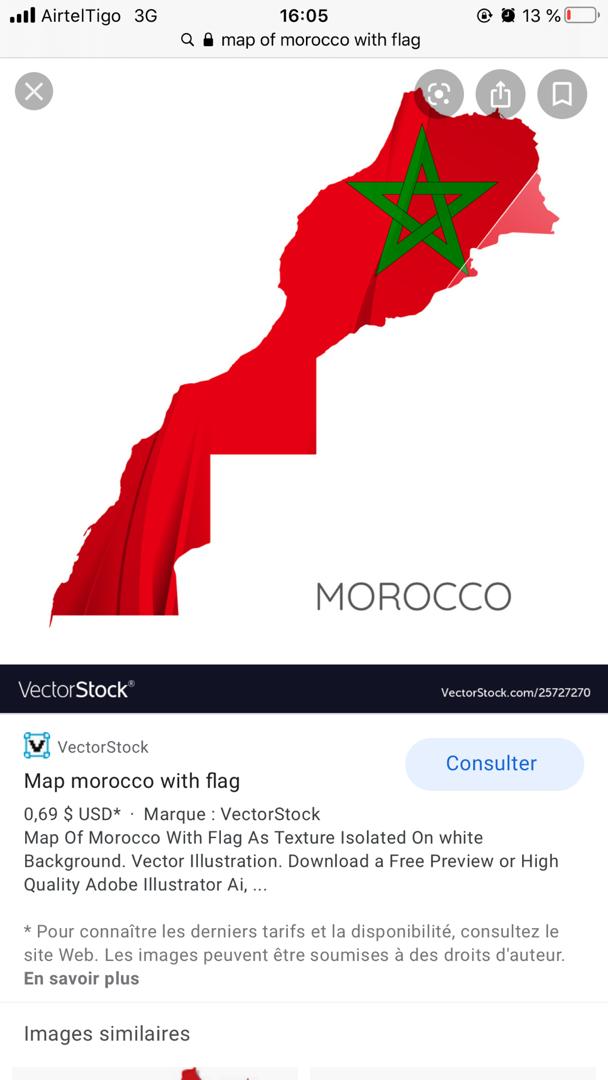 The United Nations Security Council held a briefing yesterday by the UN Secretariat on the issue of the Moroccan Sahara, pursuant to resolution 2494 adopted on the 30th of October 2019.

According to diplomatic sources privy to the issue in the UN, South Africa found itself lagging behind the other members of the Council as it dwelt on an ossified ideological position.

As the main mouthpiece of Algeria within the Security Council, South Africa indeed repeated before the executive organ of the UN a heteroclite set of tropes that mixed bad faith with ideological dogmatism from a bygone era, with the UN executiveorgan remaining firmly committed to the pathway it had marked to achieve a realistic, practicable, and enduring political solution that rests on compromise to the regional dispute on the Moroccan Sahara.

Hence, the South African delegation deplored a so-called “deadlock” of the political process, whereas the other members of the Security Council welcomed the new momentum brought by the holding of two roundtable meetings in December 2018 and March 2019 bringing together Morocco, Algeria, Mauritania, and “polisario”, as well as the intent of the participants to meet again under the same format.

By doing so, South Africa found itself not only in contradiction with the fourteen other members of the Security Council, but also with its own positions.

As a member of the Security Council between 2007 and 2008, South Africa had voted in favour of resolutions 1754, 1783 and 1813, which called upon the parties to commit to the political process to achieve a political solution while stipulating the pre-eminence of the Moroccan Autonomy Initiative, which they qualified as “serious” and “credible”.

Having run out of ideas, South Africa even attempted to exploit the COVID-19 pandemic in its diatribe against Morocco, alleging “responsibilities” attached to a so-called status of the Kingdom towards the Moroccan Sahara that belongs only in the imagination of the South African diplomacy.

In the same vein, South Africa called for extending the UN Secretary General’s call for a global ceasefire to the Sahara, a region where there has been no exchange of fire since 1991.

The attempt to manipulate the human tragedy that COVID-19 is inflicting on the whole world is all the more surprising that South Africa is the most affected country on the continent by a disease that imposes on all States to focus their attention on domestic response efforts while demonstrating solidarity and compassion.

The pathetic spectacle South Africa engaged in ended with its proposal of issuing press elements that merely compiled its outdated tropes, a proposal which the Security Council flatly rejected, inflicting to the South African delegation an unprecedented thrashing, according to the same diplomatic sources.