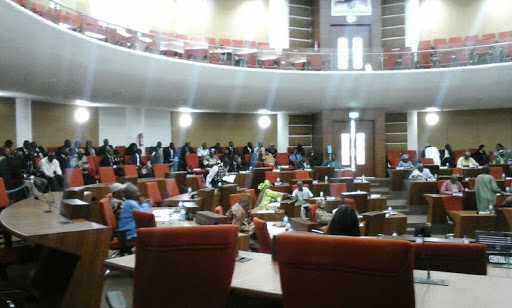 The presidency of The Gambia announced Thursday in a statement that the government will present the draft Constitution before the lawmakers in August.

“As required by the Constitutional Review Commission Act 2018, the Ministry of Justice will publish the national document in the Gazette before the end of May 2020, before it is subsequently presented to the National Assembly in August 2020,” the statement indicated.

The Office of the President has assured the public that the due processes will be followed in strengthening the democracy of the country.

The Constitutional Review Commission was mandated to draft the Constitution in June 2018 that will usher the country into third republic since its independence in 1965.

The committee has submitted its final draft to the President last month upon completion of their eighteen-month work.

However, a referendum has to be conducted where Gambian citizens reserve the right to vote for or against the new Constitution.