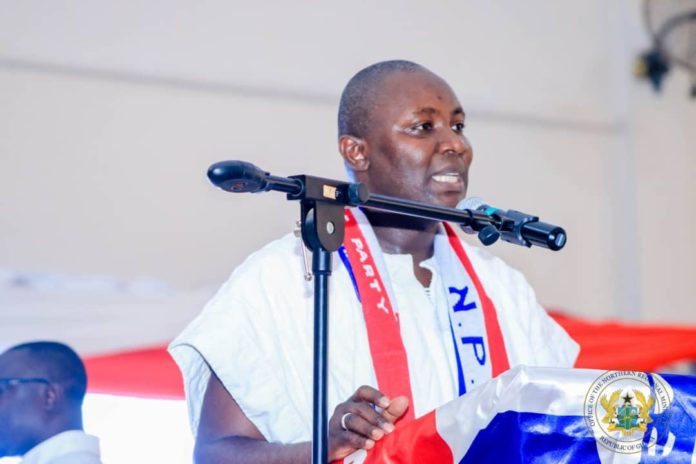 The Campaign Team of the NPP Parliamentary Candidate for Tamale Central Constituency, Dr. Ibrahim Anyars, is confident of a deserving and resounding victory at tomorrow’s parliamentary and presidential elections.

According to the group, the grounds are solid and all the odds point to favour the NPP and Dr. Anyars.

“In fact, we are winning hands down because we know what we have gathered so far from the grounds; it is a done deal,” the campaign team emphasised.

Dr. Ibrahim Anyars has so far enjoyed massive support from the constituents with huge patronage of his ‘door-to-door campaign’ activities.

It would be recalled that Dr. Anyars ended his door-to-door campaign on Saturday, 23 October 2020 at the Victory electoral area, after touring the entire electoral areas in the constituency.

The door-to-door community campaign ever since it was undertaken has drawn thousands of people close to Dr. Anyars a clear indication of a win for Dr. Ibrahim Anyars and an advancement of NPP’s electoral fortunes in Tamale Central.

It is evidential that since 1992, Dr. Anyars’ community campaign has pulled voluntarily large crowds than any other NPP gathering in the Constituency.