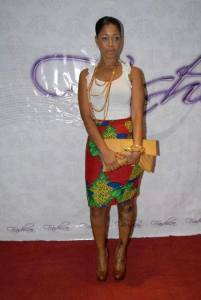 A person landing with 12.5 kilos of cocaine in her suitcase in one of the well guarded airports in the world must either be absolutely stupid or must have the most rock solid belief that she is securely guarded by some superior powers.

In this case the statements from the authorities differ when it comes to the Austrian lady who was caught in London. She is Ghanaian born and the lady pulled out her Ghanaian diplomatic passport to help her gain smooth entry with her stash.

There were 10 packets in the case, which is the equivalent of 5 million euros, in her carry on suit case causing a lot of commotion at Heathrow airport. Later on, the Ghanaian government was compelled by public pressure to confirm the arrest but was reluctant to confirm issuing the diplomatic passport which the opposition sees as a government cover up, accusing the Ghana governnent of trying desperately to sweep the case under the carpet! ?You could be looking at a well known dealer with connections to well connected politicians at the Presidency ,who flies in business class frequently and landed in one of the most strictly guarded airports in the world, this time with 12.5 kilos of cocaine thinking she would be safe. I wonder why?? said an investigator to the Krone.

So far, the British investigators are tight-lipped, refusing to reveal any details.