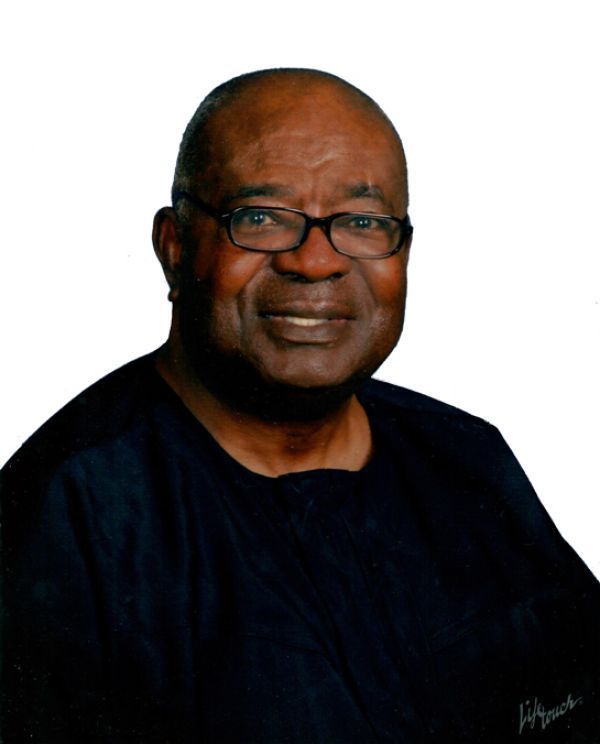 Many writers, politicians and leaders of thought in Nigeria and outside have ideas about how Nigeria can get out of its present stupor or coma and become a great nation that it signaled in the 60’s after independence.

The president, Mr. Muhammadu Buhari is pursuing one such thought, eradicating corruption. He has been at it for about five years now and there are no signs that he is winning.

If anything there are signs that he is losing badly as every day we have accusations of people in high positions being pursued for high crimes and misdemeanor arising from theft of the public purse.

Corruption is the abuse of entrusted power for private gain. Transparency means shedding light on shady deals, weak enforcement of rules and other illicit practices that undermine good governments, ethical businesses and society at large. Corruption corrodes the fabric of society.

Mr. Buhari is fighting corruption because of the last sentence in the above definition. Corruption does indeed corrode the society’s fabric but what is important is finding out what causes corruption and to root it out.

Corruption in Nigeria is deep-rooted and can be found with police officers, among school teachers who sell copies of texts at high prices to students, within clerks in offices, etc. One cannot write about politicians without the use of “corrupt”.

Nor about governors or presidents or ministers.
Corruption is pervasive in Nigeria.

Poverty is the main cause of Nigeria’s corruption and I often wonder if what exists in Nigeria is even corruption. Take the case of teachers, clerks, pastors and police officers as examples. They are NOT paid living wages when they are paid at all.

As such they must look for “other income” to put food on the table, provide a shelter for their families among other obligations. It is this “other income” source that forces them to be corrupt.
And these people work.

How about the millions of graduates who do not work, young university graduates and trained carpenters, and other graduates from technical and trade schools? To survive they invariably turn to corrupt activities such as designing 419 schemes and petty thievery. “Man must whack”.

Fighting corruption while these abject conditions exist is why no headway is being made.
The solution?

The idea of mobilization is not to preach “don’t give or receive bribery” but directing the mobilized to start with finding what to eat, agriculture. If every worker has a small garden and every piece of land has some crop growing on it, there will be plenty to eat during harvest and some kind of work in between.

Nigeria’s failure began when cocoa farms, palm plantations, ground nut pyramids started going out of fashion and reliance shifted to mineral oil. But population was growing. With food production diminishing Nigeria had to resort to importing food. And money that could have been invested at home was spent abroad.

It did not help that the stolen money was also deposited in foreign banks, thus compounding the sorry situation.
This writer believes that if Nigeria can provide at least one good meal to every Nigerian every day, petty corruption can be cut by 50%. If we get to two meals a day what will be left would be high corruption which could be fought then.

With a full stomach, Nigeria could shift to education, to infrastructure building and the other things that need to be done.

Instead of asking for the state of origin we should be asking how many plots of garden you have and demanding proof. Even zones like SE which are land challenged can still find plots of land for modest gardening or raising chicken.
Let’s try this for 4 years and see how far we can go.

Fighting poverty is the magic bullet for Nigeria’s many agonies.