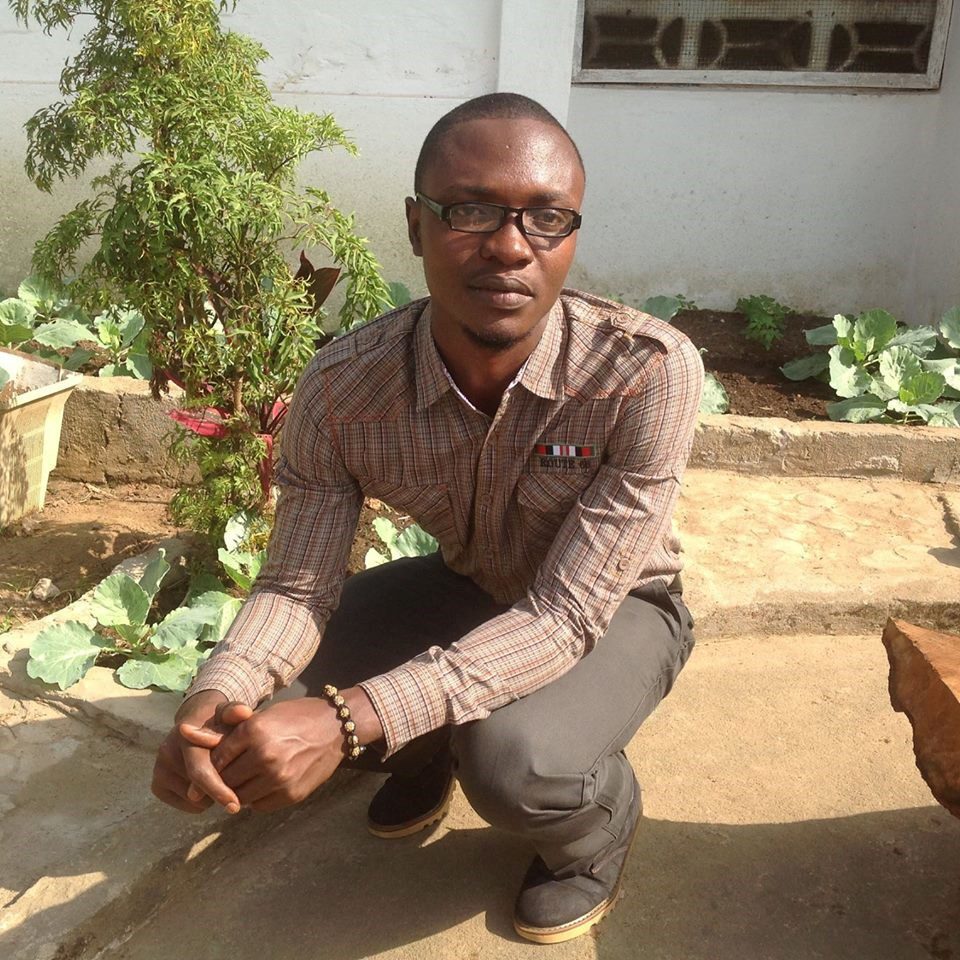 It is becoming very difficult to distinguish between the National Police Force of former President Charles Ghankay Taylor and President Ellen Johnson Sirleaf as police brutality against unarmed civilians rises day after day in a country still striving to consolidate peace, maintain security, and promote genuine reconciliation. The LNP, ERU, and PSU under the Unity Party led government are gradually wearing the ?malicious iron jacket? of the defunct SOD and walking in the dark shadows of the infamous ATU.

The recent wave of police brutality in Liberia is not only disturbing, but worrisome as fear and panic overwhelm peaceful residents. Since Madam Sirleaf took over as President of Liberia in 2006, there has been series of cruel treatments against civilians, including those who have been consistently speaking against bad governance and other unethical deeds. How could the police force under a democratic arrangement forget so soon about its national responsibility?

The Liberia National Police has been at the center of violating essential rights of unarmed citizens by misusing its statutory status to harass, intimidate, and terrorize. Police Officers under Ellen?s reign continue to exhibit these unlawful acts in order to cruelly subdue peaceful civilians. They have forgotten that Liberia is a country of law and order; as such, everyone including those in higher authority must abide by those basic constitutional ethics which are meant to regulate mutual co-existence.

In Liberia today, police officers are still affecting arrests based on the orders of influential government officials. Is Liberia a police state under Madam Sirleaf? In reality, anyone can easily describe Liberia as a country with a non-independent and partial police force. Arbitrary arrests and illegal detentions are common practices visibly seen in almost every community. Police officers nowadays careless about the issuance of a court warrant before making an arrest.

It is evident that most Liberians do not trust this current national police force because of its habitual tendency of abusing those it claims to be protecting. Public confidence is lacking as a result of bribery, extortion, coercion, corruption, and humiliation. The LNP is no longer seen as an institution to fully rely on for safety as political interference undermines its overall mandate and operations. It is no secret that the LNP now is being extremely manipulated and micro-managed by external forces to carry out unacceptable acts.

The Liberia National Police which was established in accordance with section 180 of chapter 13, sub chapter ?A? of the Executive Law in the Liberian code of law volume 11 of 1955 within the Department of Justice and reversed under section 22.70 of the same executive law of 12th, June 1955, must urgently refrain from its current approach of brutality and ensure internal security for all regardless of status, creed, tribe, and political affiliation. The Police Force is not a gangster unit or an organization of hoodlums and ruffians. This force is not meant to incorporate thugs and bandits. Therefore, we condemn all forms of mistreatment and abuse against defenseless and armless civilians.

No one should use the Police Force as a hideout to commit crimes against innocent citizens or get at others. The National Police Force was not established to lodge criminals, drug smugglers, human rights violators, and other indecent characters. Rather, it was formed to accommodate discipline men and women who usually protect its professional code of conduct. The LNP especially ERU and PSU must not ignore its functions. As the foremost law enforcement agency in Liberia, it is mandated by law to detect crimes, apprehend offenders, prevent crime and disorder, maintain law and order and protect life, property and personal liberties.

I am still wondering whether most of our officers really learnt what they were taught at the Police Academy. If they did achieve anything better from those trainings in Liberia and abroad, then they must work diligently to ensure public safety and security. They must desist from reinventing those gloomy days of SOD and ATU. It does not make sense to cruelly treat those who pay you with their taxes. The Laws Liberia has are meant to be followed without fear or favor, unfortunately, this police force continues to give blind eyes to those unique procedures. Flogging, torture and other inhuman treatments of citizens by Police Officers are common practices in Liberia even though they are strictly forbidden by the Constitution and foreign legal instruments. Police Personnel use severe physical force which leads to critical injuries most times to disperse huge crowd. This is also wrong!

Huge resoureces were spent to train LNP (PSU and ERU) officers in areas of crowd and riot control, weapon usage, antiterrorism, hostage rescue, internal security, tactical anticrime and search-and-rescue situations. The PSU and ERU were better trained and equipped than the regular LNP force. Regrettably, these two police units continue to show glaring signs of incompetence, indiscipline, and ineptitude as they roam around like creeping lions seeking whom to devour or inflict pain upon. This wanton behavior got to stop and stop now!

The track records of the PSU, ERU, and the National Police Force in general are too alarming. Permit me to reveal few of them quickly. Since the inauguration of Madam Sirleaf in 2006, this is a summary of police brutality and malpractices in Liberia.

These are just few instances of police brutality in Liberia under Madam Sirleaf?s leadership. The Justice for Liberia Campaign without hesitation wants to send this caveat to the LNP that gone are those days of extortion, humiliation, and degrading treatments. The people have had enough! The people have done nothing wrong to always deserve such brutal reactions. LNP must live up to its mandate. Be an independent Police Force and act as an impartial law enforcement agency!

In furtherance, Abraham Kromah and others must understand that Liberia is a country of Law and not man. This is not a Police State where actions of Police Officers are driven by higher-ups and those with influential statuses in society. AB Kromah and others must refrain from ?POLITICAL POLICING? because it contradicts their professional ethics. AB Kromah must practice what he acquired from the John Jay College of Criminal Justice.

This current dispensation of national officers is misusing their authority to threaten those they are under statutory obligation to serve. We condemn any action of such nature and call on this regime to prevail upon charlatans and swindlers who are pretentiously parading as Policemen. It was AB Kromah yesterday and it is AB today. Let it be understood that the Liberian National Police is an autonomous institution established by law to enforce safety and security measures for citizens.

The LNP is gradually metamorphisizing into a warring war under Madam Sirleaf and we think this mode of operation reincarnates a brutal past. There is an ongoing war between officers of LNP and Liberian citizens. If LNP must regain public trust and credibility, then it needs to undress itself from those unscrupulous practices that do not conform to modernization and professionalism. I thought Police Officers should be civilian-friendly, but it not the case in Liberia as violations of people?s fundamental rights are evidently seen. The bad apples within the LNP must be expelled immediately in order to protect the legacy and integrity of this pubic agency.

I hope International Human Rights Institutions are watching these glaring violations that are taking precedence in Liberia. If nothing is done to arrest these situations of gross infringement, we shall have no option, but to rise up and protect ourselves against these deliberate abuses and abusers. We cannot continue to live in fear and insecurity in our own country. Liberia is a nation built upon democratic values and principles, and until police personnel can understand this elementary reality, they will continue to exhibit ruthless actions against peaceful Liberians. It is time for LNP to turn a new page and initiate a character of genuine reconciliation and reliability. YOU ARE WORKING FOR US AND NOT AGAINST US. Therefore, patriotism and sincerity in the discharge of your constitutional functions matter. The Police Force under Madam Sirleaf must rethink before it is too late.

About The Author: Martin K. N. Kollie is a Liberian youth activist, student leader, an emerging economist, and a young writer. He is currently a student at the University of Liberia reading Economics and a member of the Student Unification Party (SUP). His passion is to ensure a new Liberia of socio-economic equality and justice for ALL. He can be reached at: martinkerkula1989@yahoo.com

ERCA Meets The Press On Advocacy, Sensitization & Awareness In Liberia