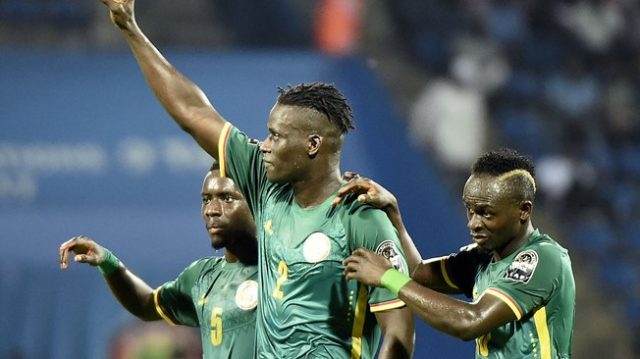 As the exciting 2017 Africa Cup of Nations get to the knock out stages, it has become evident that the Teranga Lions of Senegal look like potential champions. 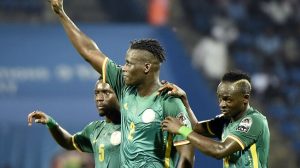 In their last group game against former favourites Algeria with Rihaz Mahrez, Africa’s Best Footballer for 2016 and other top players, Senegal paraded their second string and drew 2-2.

Credit has been flooded on coach Aliu Cisse, one of the few local trainers at the tournament, who dropped ten regular players and yet drew against Algeria.

Senegal who are led by Mane, also nominated and shortlisted for the Africa Best Footballer has had a great tournament scoring in every game so far.

The Teranga Lions play so well in attack, midfield where they dominate and in defence, as well as an agile and athletic goal keeper.

Senegal are also disciplined and respect their coach, himself a former player and captain, and they are self-motivated.

Connoisseurs of Africa Football may ask if this is their season, after 14 appearance at the continental competition.
The AFCON has reached the crucial quarter final stage and it would be extra exciting as the Teranga Lions meet the indomitable Lions of Cameroun which some journalists have termed the final before the final.