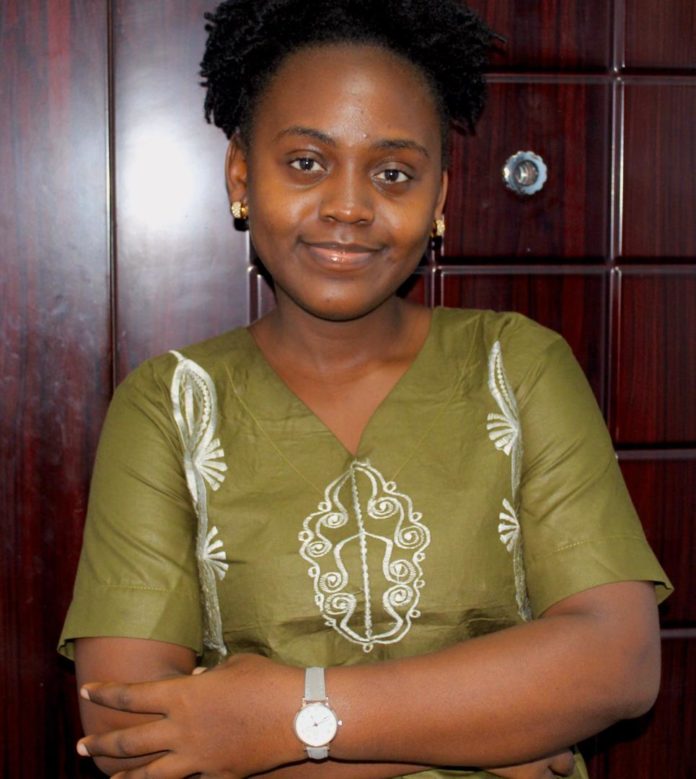 Observing a person’s physical morphology sometimes expresses difficulties to distinctly recognize their mental state of being; indicating whether or not they are mentally healthy.

Doubtlessly you may detect a person’s mental state of being when the illness inside of them becomes extremely uncontrollable to maintain an internal balance. There are some individuals that possessed the capacity to manage the mental illness inside of them, preserving it from affecting their outer appearance.

Unluckily for others that are mentally unbalanced, it is quite difficult to maintain an unhealthy mental state of being without their outer body reflecting.

Mental illness is a cardinal affliction almost every human has experienced one way or the other. The chances of not encountering mental illnesses are quite limited.

Being in an unhealthy mental condition is highly dangerous. It is dangerous to you as an individual and also sets a threat to society.

Your mental instability could possibly affect the people around you negatively. Mental illness is not just an individual problem, instead, it is a societal problem the world needs to address and provide solutions for. Thousands of injustices, crimes, abuses, assaults, and a lot more have resulted from mental illness (es).

There are series of factors aiding in the increment of mental illness in children, teenagers, youths, and/or adults. It is about time society faces those mental illness issues/problems, provide solutions, and promote mental health.

I perceived that the world would never be a suitable place to live peacefully and happily until we can sort out the negative mental conditions in human’s lives.

Mental illness has affected the world in so many ways beginning from individual problems remaining unsolved. The inability of unrisen nations initially began from mental illnesses. Nations that seem to be world-class and top-ranking as it relates to health still undergo mental struggles.

A lot of reasons aids in the increase of mental disorder; the overthinking of solutions and strategies to remain at the top alone exposes the brain to a high magnitude of stress.

The pressure from work especially in developed nations where every citizen has to maintain the status quo of that country by struggling in every sector and capacity to seek the good of that country’s image exposes them to anxiety, awkward moods, stress, and other mental affliction.

“Impression” is another factor that basically tends to push workers in gaining their bosses’ trust. Most workers reach the extreme of maintaining their jobs, caring less of the negative effect it may put on their cycles. Going home from job with an occupied mind to your family creates a slim space to intensively interact or spend time with them either of the following ways; showing affections, cares, or concerns; neither do you monitor what is going on in your home? Base on this fact many homes have been destroyed, broken marriages, children going astray, suicide, rape, fights, frustrations, depressions, abuse due to ignorance, carelessness, and neglects.

Environment and bad company aids in the dysfunction of good behavior. Demonstrating a scenario of school-going children; are exposed to diverse individuals from different backgrounds (good or bad), interacting with some kids that already exhibit negative behaviors from home.

Base on congested schedules of parents, they are unable to observe new behaviors adopted by their children. A single kid’s bad influence could possibly destroy hundreds of kids.

School going kids divert from their parent’s advice if they are not regularly monitored. Lack of proper communication between parents and children largely contributes to children going astray. This is a major factor drawing down the globe.

Majority of parents especially in Africa fails to monitor the movie(s) their children watch, without realizing children adapt so many wrong ideas from movies. For example; “A kid under 18 watching a suicidal movie”, set off risk on their mental health state immediately. They likely become traumatized!

Most sensitive children are eagerly interested in experimenting with new ideas. Consequently, inhabitants across the globe are curiously fascinated about the increment of suicidal rates, especially in Youngers. Although some children may not exactly know what depression is.

But stress, emotional pressure, sadness, may lead to the practice of suicide. For this reason, hundreds, if not thousands young children have gotten themselves killed.

Overthinking is another major factor that has caused a lot of people to mentally collapse. Overthinking causes stress on the body and stress leads to headaches, joints pain, and loss of appetite.

It is difficult to resist overthinking! Almost every human may have experienced such a situation. Students consistently undergo this during studies or exams, adults face overthinking in several ways which involve, retrospection of past events, strategizing solutions to problems, worrying, etc.

Anxiety also aids in mental discomfort which has basically been overlooked by many. Some individuals see anxiety as somewhat form of excitement, meanwhile, it is increasingly contributing stiffness on thousands of mental health.

Anxiety gives rise to stress and stress links with depression while depression is the immediate cause of emotional trauma on human lives. Anxiety causes nervousness and an unpleasant state of being. Your reaction towards a certain situation anxiously could most likely affect the person close by.

For some people who already undergo anxiety disorder, it is difficult for them to handle certain news, event, or situation without mental or psychological sag. Anxiety may sometimes lead to shocks causing one’s heart to beat faster than normal, and this may set a negative reaction on the body.

Depression is a common but threatening medical illness or mental condition anyone should face. Depression animates fear, sadness, worry, change of bodily appearance, and jeopardy.

Mental discomforts or disorders may lead to wrong decisions making that could harm a person. Mental disorder could make you ruined your entire career, plans, dreams, family, and society.

Mental health is significant for societal wellbeing. Once society starts to face and address these medical conditions, changing mindset, getting rid of negativity, educating each other, mental illness would be minimized or completely eradicated.

Based on the mental conditions/illness and discomforts listed above which threatens the peace and wellbeing of humans, I would like to recommend the following to local and national government, youth associations, student leaders, teachers, parents, guidance, health organizations, health workers and every individual in and across Africa; basic fundamentals that may eliminate mental illnesses, mental weakness, mental instability, mental conditions and/or mental disorders.

Mental illness could be eradicated by carrying out a series of awareness, properly monitoring kids actions and engagement with adult affairs and attractions, minimizing overthinking on oneself, resisting worries especially over things beyond your control, reducing work pressure and congested schedules/ engagements if it threatens mental peace, constant community mental health programs or seminars, Teaching the importance of mental health in primary and secondary schools as well as universities, the establishment of mental health clubs in various institutions, organizing workshops for workers in every sector, entities, and agencies to alert and educate employees and employers on the importance of mental health, considering mental health as a principal issue to raise awareness and educate youths during conferences.

It is one of my greatest wishes that every individual would cherish their mental health state and prioritize their health before anything else.

Joelle Chuckle Karnwhine is a Biologist/ a passionate emerging health worker/ and a writer who involve health problems in her write-up with the hope of transformational change.

She can be contacted through the FF; joellec.karnwhine@gmail.com

By:
Studying Clinical Medicine at Henan University of Chinese Medicine.

Covid-19: mental illness on the rise in Kumasi