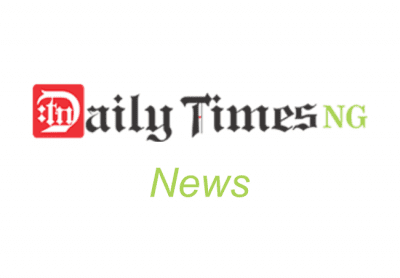 Two lawmakers of the Peoples Democratic Party (PDP) in the Edo State House of Assembly and the suspended deputy speaker, Honourable Festus Ibea, were, on Sunday, attacked by assailants, who reportedly fired gunshots at them.

The two other lawmakers were the minority leader of the assembly, Honourable Emmanuel Okoduwa and Honourable Patrick Iluobe.

It was  gathered that the lawmakers were returning from Ebele, Igueben Local Government Area of the state, where they had attended the investiture by the Anglican Church of the chairman of the Board of Trustees of the Peoples Democratic Party (PDP), Chief Tony Anenih, during the 16th synod session of the church

One of the lawmakers told the Nigerian Tribune that they were all inside a Sports Utility Vehicle (SUV) belonging to one of them and were returning to Benin in a convoy when the assailants stopped them at Abudu, headquarters of Orhiomwon Local Government Area of the state, and opened fire on them.

He added that one of the gunmen was, however, killed in an ensuing exchange of fire with the security operatives attached to the deputy speaker, adding that one of the drivers in the convoy was shot and now receiving treatment at an undisclosed hospital.

Providing details of the attack, Edo State chairman of PDP, Chief Dan Orbih, said it was obvious that the lawmakers were the target of the attack.

Orbih, who said the incident had been reported at the Abudu police station, said his party could not understand why the attack happened at a time when some of the lawmakers in the Edo State House of Assembly just joined the PDP.