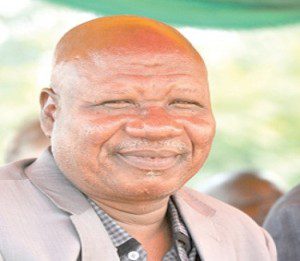 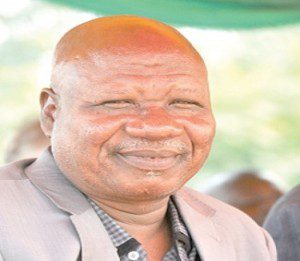 Rumours had been rife on Ghanaian social media sites, particularly Facebook, that the charismatic politician had been busted on the morning of Sunday May 29 at Heathrow Airport in the United Kingdom by officials of the National Crime Agency for possession of narcotics.

The grapevine had it that Mr Allotey Jacobs had concealed cocaine with a street value of €500,000 in his luggage on a British Airways flight BA078 from Accra to London.

But Mr Essah said Mr Allotey Jacobs was in the United States, rather than the UK, as a member of the National Petroleum Authority (NPA) delegation attending an oil and gas conference in that country.

“He does not even smoke, let alone sniff any drug,” Mr Essah said of Mr Allotey-Jacobs, in response to the allegations on Accra100.5FM news on Sunday May 29, 2016, adding that the NDC official also avoids the company of persons who smoke or deal in drugs.

“All his life is about God; it is God who has brought him this far.”

He urged persons propagating such information on social media to dump such reports in a “giant Zoomlion dustbin”.

Mr Essah believed the wild rumour was a red herring by opponents of the NDC and its regional chairman to deflect attention from this week’s reopening of the Komenda Sugar Factory.

But he assured that Mr Allotey Jacobs, with “39 years’ experience in politics”, would not be fazed by efforts to dent his reputation.