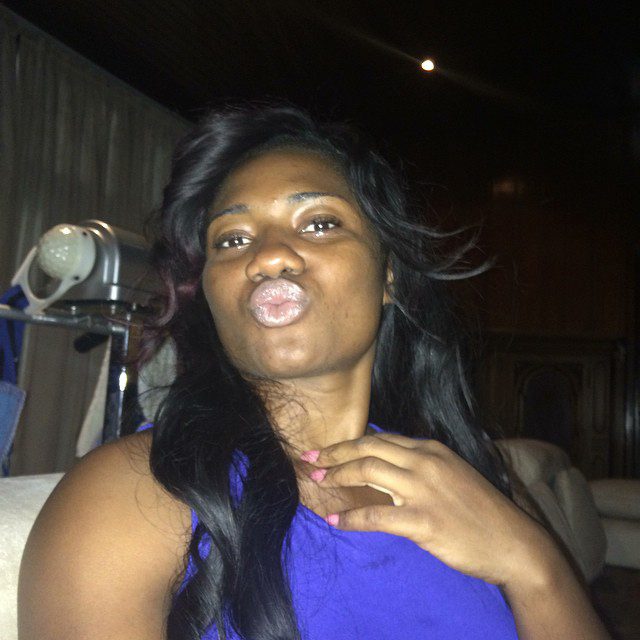 The period of leaked private videos is here again and source??is aware that you have chanced on some leaked videos of an SRC presidential aspirant of UCC dancing naked in her room.

This has raised questions as to whether Nana Abena Korkor Addo is in her right senses or not. The girl has answered all those who have doubts about her sanity?with a video she released after she personally put out those dirty videos.?She made it clear that she is in her right senses so people should not be worried.

Here are five facts you need to know about her and her case. She takes her exercising and fitness serious .. watch the video below