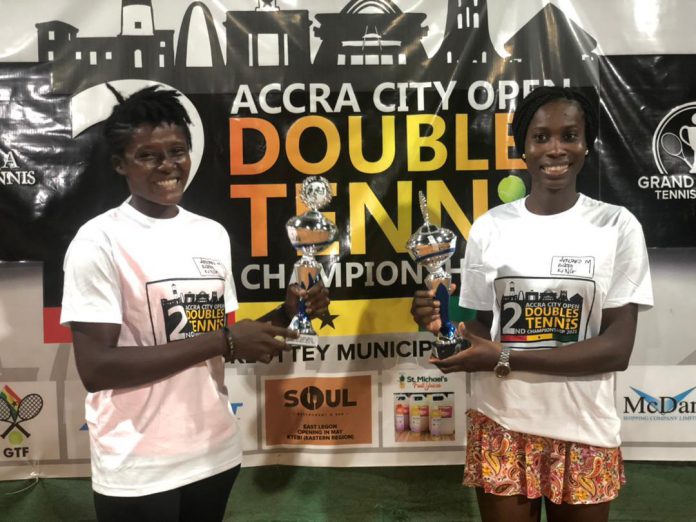 Professional and social tennis players will converge at the Accra Lawn Tennis Club for the third edition of the Accra City Open Doubles Tournament.

The competition would begin with round robin matches from Friday, April 1 to Tuesday, April 5.

They would continue with the knockout stages after the round robin matches and have the finals on to Saturday, April 9, 2022.

The club’s clay court would host the tournament which would be held under the distinguished patronage of the Metropolitan Chief Executive (MCE) for Accra Metropolis, Madam Elizabeth Sackey.

Mr. Peter Anan, Tournament Coordinator, and a veteran tennis player nicknamed ‘The Grandmaster’, told the GNA Sports that the tournament was being organised by The Grandmaster Tennis Events.

He explained that there were lots of prizes to be won from different categories and urged all tennis lovers to sign up for the tournament.

The Grandmaster said, there would be a ladies open for players below 39 years and also players within the age range of 40-49.