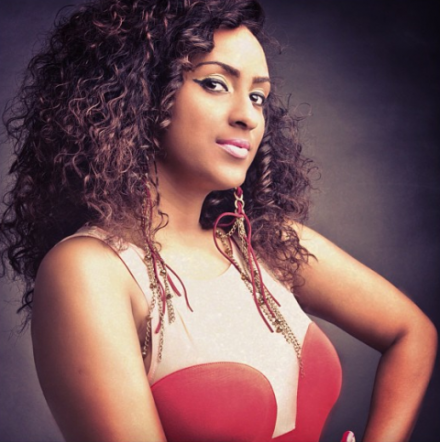 Actress Juliet Ibrahim has expressed disappointment at the turn up at this year’s celebrity soccer match. She said, “The money we were raising was to help these people pay their bills but what I got was a shame”. 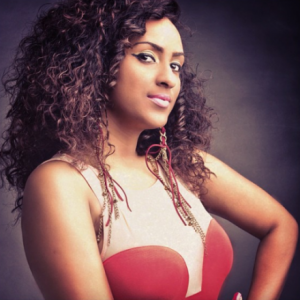 She made this revelation on Joy FM’s ‘Late Night Express’ with Kofi Laing.
Juliet Ibrahim has for some time now been organizing various activities in aid of raising awareness of the prevalence of kidney related diseases in the country and beyond.
On May 1, 2016, she organized a celebrity soccer match between Ghanaian and Nigerian celebrities at the Lizzy Sports Complex to raise funds to support some patients with kidney-related problems.
The event which saw many celebrities in attendance according to her was not encouraging.
“People are not helping. I’m so disappointed in the country because people could have come out, it was only ten cedis and people could have paid ten cedis”.
The philanthropistic actress reiterated that what she made from the event was not even up to what she invested to putting the event together.
“It’s not even up to the amount I spent on the game, putting everything together. I could have used that money and just given it to the patients instead of doing all I did”.
The cost of the dialysis is ¢260 three times a week.
Juliet is however not disturbed as she recently donated some amount of money four patients to cater for their dialysis for at least a week.
She also called on anyone who wants to support the foundation to visit
her website www.julietibrahimfoundation.org, email her at donate@julietibrahimfoundation.org or call +233-244042757
Source: myjoyonline.com
Send your news stories to newsghana101@gmail.com and via WhatsApp on +233 244244807 Follow News Ghana on Google News