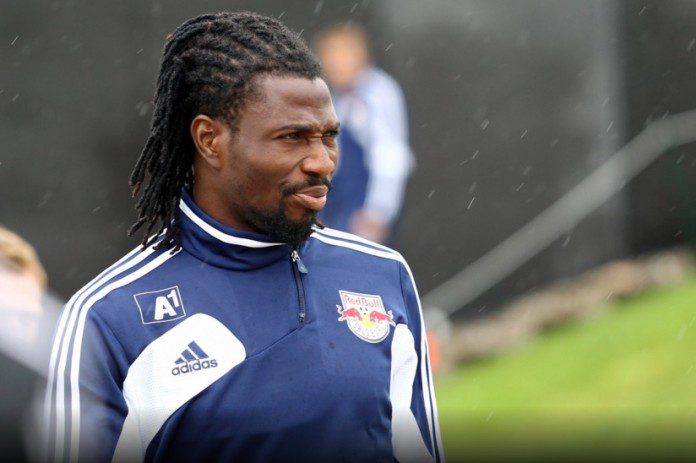 The 27-year-old former TSG Hoffenheim central defender finally returned from injury to play for Red Bull Salzburg’s second string side in November, just before the end of the Austrian second-tier season.

Vorsah’s injury had stalled his club and international career and many believed the former Asante Kotoko man might not return to active football.

Letsch is extremely thrilled with the availability of the defender for his squad for next season.

“I find it great that the club itself decided to help Isaac to progress in professional football. He was out injured for 30 months but we are glad to have him back as part of the group. The whole team and medical department succeeded in getting Isaac to be fit again,” he told Liefering’s official website.

Vorsah played an influential role for Ghana at the 2010 FIFA World Cup in South Africa but his career was stalled due to the injury.