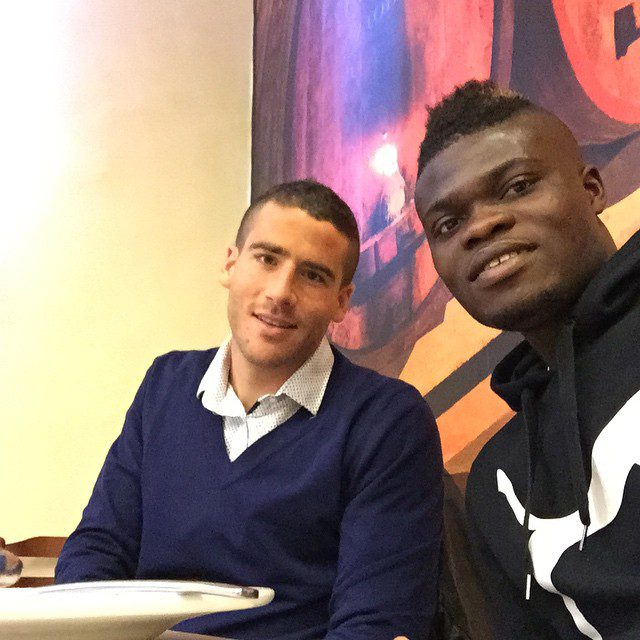 Ghanaian International footballer, Thomas Partey has extended his contract with Atletico Madrid until 2022 after returning to the club from the AFCON 2017 in Gabon. 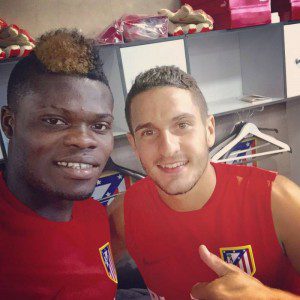 Partey was a revelation in the just-ended continental campaign after excelling and helping the Stars to a fourth finish at the tournament. He was voted MVP in one of the tough games, but missed out in the Best Eleven.

The 23-year-old decided to commit his future to the Spanish side despite interest from English clubs.

Partey will be hoping to have his fair chance in the Atletico team after his stellar performances at the AFCON.

So Comoros too could beat the Black Stars?

Ghana FA and Sports Ministry advised to get their priorities right