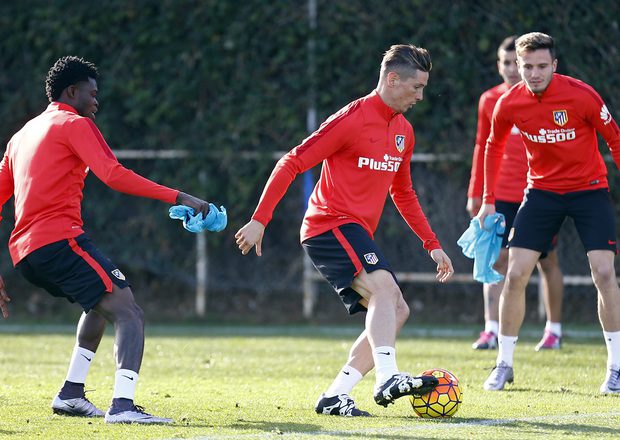 Ghanaian youth international Thomas Partey has maintained his place in the Atletico Madrid 18-man squad for their trip to Granada CF in the Spanish La Liga on Saturday.

Partey, 22, has been rewarded by manager Diego Simeone for his effort in the 2-1 win over Segunda B club Reus Deportiu in midweek in the Copa Del Rey.

The former Tema Youth midfielder made his debut in for the Vicente Calderon giants last Saturday by coming off the bench to play in the narrow win over Espanyol.

Partey will be hoping to bid his game-time and make yet another appearance against Granada at the Estadio Nuevo Los Cármenes.

Atletico Madrid are hoping to further stretch their winning run to 12 games in all competitions.

Partey joined Atletico Madrid in 2012 and has had loan spells at Real Mallorca and Almeria.

He was snubbed for the 2013 Ghana U20 side that won bronze in Turkey at the FIFA World Cup.