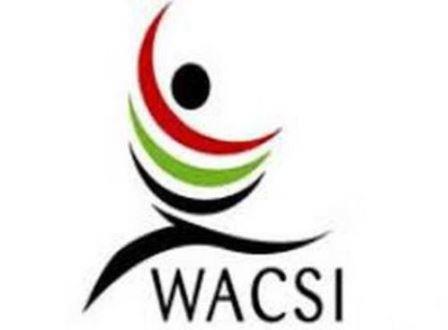 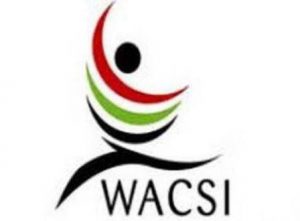 Ms Nana Afadzinu, the Executive Director of WACSI, said there was the need to discuss issues confronting civil society organisations (CSOs) because they were threatening matters that hindered the survival of most CSOs.

She said there was the need to know the threats in the countries and know how to engage them appropriately to ensure the survival of the CSOs, which have been of great necessity to countries.

Speaking on the theme: “Shrinking Civic Space: Impact on Civic Voices and Sustainable Development in West Africa”, Ms Afadzinu said it was relevant for the West African countries because civil society have been of great benefit.

She said the shrinking space of civil society was threatening the survival of the societies, which included Non-Governmental Organisations, not-for-profit organisations and charity organisations, saying the issue had become a topical one because it was affecting global institutions.

“We know how much civil societies have played crucial roles in the development of democratic development and consolidation in West Africa,” she said.

On her part, Mrs Levinia Addae-Mensah, the Deputy Director of the West African Network for Peacebuilding (WANEP), said some of the issues confronting the civil societies had been that of professionalization and the lack of financial resources to run the operations.

Mrs Addae-Mensah said bureaucracy in most institutions and the politicisation of civil society activities had been shrinking the civil space.

Mr Ngolo T. Katta, the Executive Director of Centre for Coordination of Youth Activities in Sierra Leone, said governments attempt to shrink the civil space had been through the introduction of taxes on civil societies.

Mr Katta said some laws introduced by some governments create a lot of problem for civil societies and were derailing their activities and therefore the need for the dialogue.

The occasion was used to launch the CIVICUS Civic Space Monitor Platform, a global tool, which would track the suppression of the freedom of speech, association and peaceful assembly.