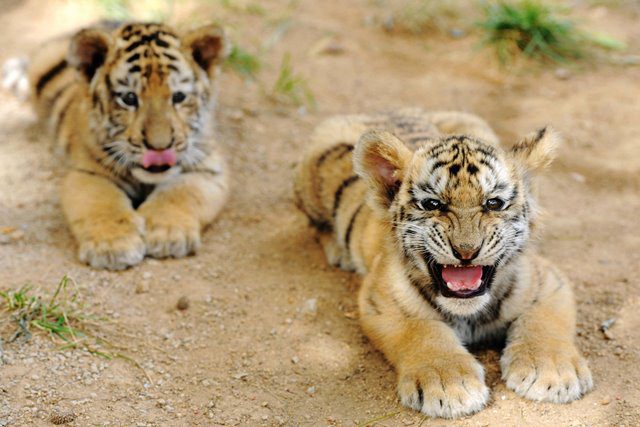 A female Sumatran tiger and her two cubs have died after they were caught in a wire trap, an official in Indonesia’s Aceh province said Friday.

The carcasses were found on Tuesday in the forest in South Aceh district, said Agus Arianto, the head of the provincial government-run Nature Conservation Agency.

“It was said that the snare was intended for boars, but here in the forest, any animal can get caught,” Arianto said.

The Sumatran tiger is the only tiger subspecies left in Indonesia after the tigers on the islands of Java and Bali became extinct years ago.

There are only about 400 Sumatran tigers left in the wild, and their population is dwindling due to poaching and loss of natural habitat caused by rapid deforestation for palm oil plantations.