After months on the International Space Station (ISS), three crew members have returned safely to Earth.

The capsule could be seen first appearing as a tiny dot in the sky. For the last few kilometres, it descended with a huge parachute before hitting the ground.
Once on the ground, helicopters circled with rescue teams on board.

The three ISS crew members landed about 147 kilometres south-east of the Central Asian city of Zhezqazghan. Hours earlier, the Soyuz capsule had undocked from the ISS as scheduled.

The three were launched into space six months ago. They spent 185 days in the human outpost 400 kilometres above the Earth.

The scientists completed numerous experiments, but also had to deal with an air leak in the station. Only a week ago, the team had received reinforcements, with 10 crew members temporarily staying on the space station.

The live pictures also showed how the three crew members were lifted out of the capsule after landing. They were laughing.

Among other things, their blood pressure was measured and they were immediately given masks to wear because of the coronavirus pandemic. 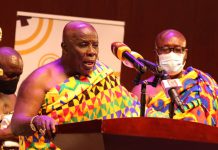 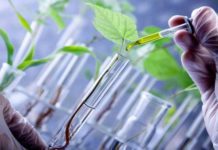 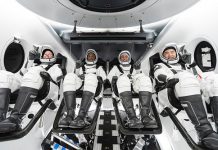 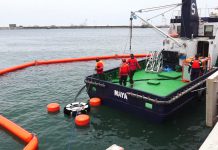 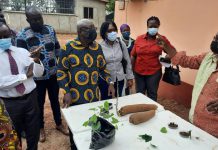 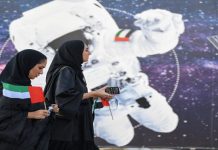 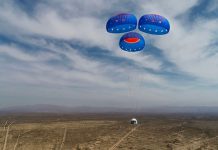