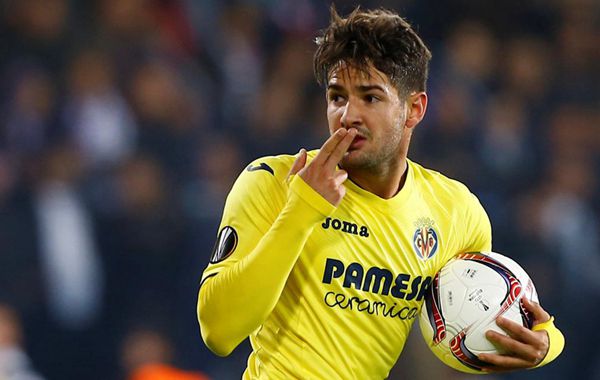 The 27-year-old has struggled for consistency since joining the Spanish club from Corinthians in July, managing just six goals in 24 appearances.

Tianjin Quanjian coach Fabio Cannavaro is understood to be a fan of Pato, who is contracted to Villarreal until 2020.

The Chinese outfit already have Brazilian strikers Luis Fabiano and Geuvanio in their squad.

A glance of Spring Festival in Chinese paper-cutting