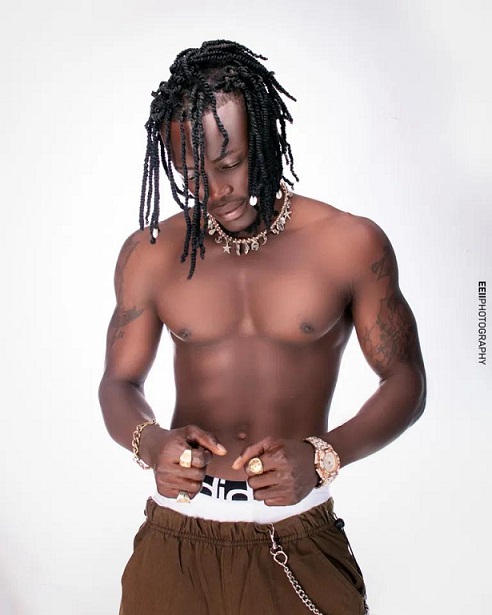 The “Weather” hitmaker once again demonstrates her strong vocals whilst Tictero also delivers some ruthless lyrical vibes in French.

Sista Afia has over the years proven to be the best female musician and with a record of killing every song she lays her verses on, ‘Chose You’ brought another side of the singer.

The song is definitely a banger and set to rule the charts on radio as fans await on the visuals.

Get your dancing shoes on and start dancing.

Born in Accra and raised in Aburi, the Eastern region of Ghana, Tictero is known in real life as Kelvin Denkyere Okyere.

The Nu Garvey Entertainment signed act is ready to take over the world starting from Ghana and Africa with his different style of music in the near future.