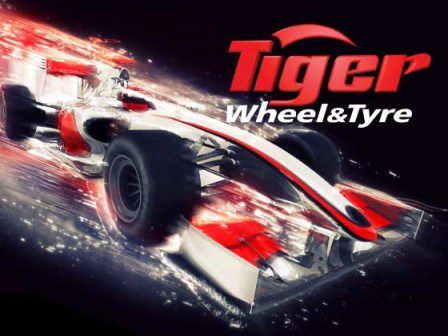 To say that motor racing and Tiger Wheel & Tyre go together is an understatement but for the benefit of the younger generations it bears mentioning that Eddie Keizan, who ran the company for many years, was a South African motor racing legend who also raced in several F1™ races during the 1970s, debuting on 3 March 1973.

Back to the present day and the forthcoming F1™season, fans can look forward to the longest season inthe sport’s history with an impressive 21 races on the calendar. In addition to the extended season, a new team is joining the fray – the Haas F1 team, formed by American Gene Haas, who is also an owner of a NASCAR Sprint Cup Series team. This will expand the starting grid to now include 22 cars.

“The 67th F1™ season will be well worth watching,” said Group Marketing Executive, Joe du Plooy. “Not only is there a new team on the block, but Renault is returning as a full factory team. The German Grand Prix at Hockenheim is making a comeback, as is the European Grand Prixthat will be held on a street circuit in Baku, Azerbaijan. New cars, new teams, new faces and new places – 2016 will have it all.”

As is the case, year after year, rule changes have been made that affect the vehicles, teams andsporting bodies, but the one that most fans will take note of is F1™ cars now requirea separate wastegate for exhaust gases. Nicknamed the “screamer pipe,” this new addition will bring back that sacred, adrenaline-inducing noise that fans have so missed on the circuit since 2014, when a new generation of quieter engines was ushered in.

The 2016 F1 season kicks off on 20 March in Melbourne, Australia and culminates on 27 November in Abu Dhabi, UAE.