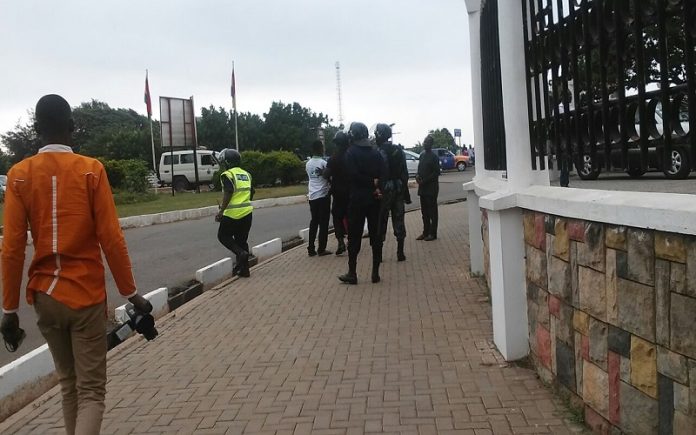 There’s tight security at the Supreme Court ahead of the hearing of the contempt case of journalists and owners of Montie FM today (Monday).

State security is leaving nothing to chance as heavily armed police personnel and riot control officers have been stationed at the venue, to control any chaos that might ensue after the hearing. There’s also the presence of Military Police Officers with guard doors.

Kasapa FM’s Court correspondent, Daakyehene Ofosu Agyemang reports that the security officers are even inspecting the Judicial service staff ID cards before they are allowed onto the court premises.

He adds that only 25 selected Journalists will be allowed inside the court room with the rest sitting under a canopy outside. 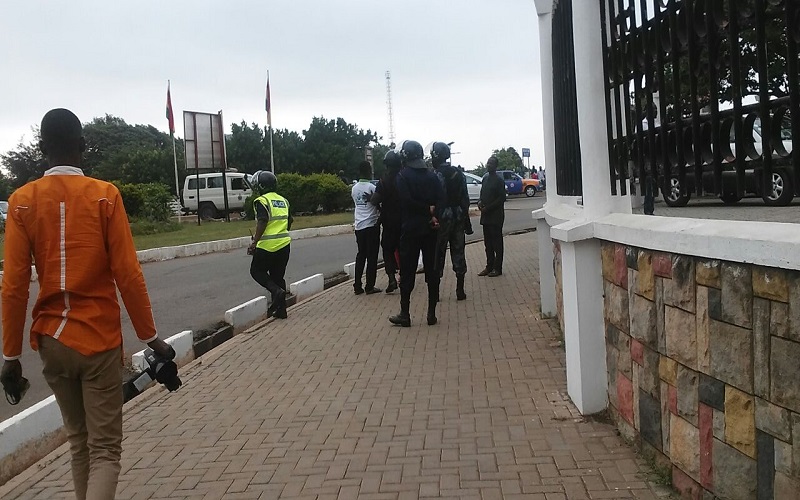 The apex court of the land is resuming a contempt suit hearing against host of Accra based Montie FM, Salifi Maase, alias Mugabe, and two panelists- Alistair Nelson and Godwin Ako Gunn.

Also to appear before the apex court are the owners of Montie FM who were absent at the last hearing necessitating an adjournment.

The Supreme court last Tuesday, July 12 adjourned the hearing following the absence of top-notch officials of the Station in court.

The court had then requested all the directors and share holders to appear before it today, July 18 as it said it could not hear the case with just one Edward Addo who represented the owners said to be outside the jurisdiction. Two Montie FM panelists and political show host, Maase Salifu who threatened justices of the Supreme court are currently before the Supreme answering contempt charges against them. 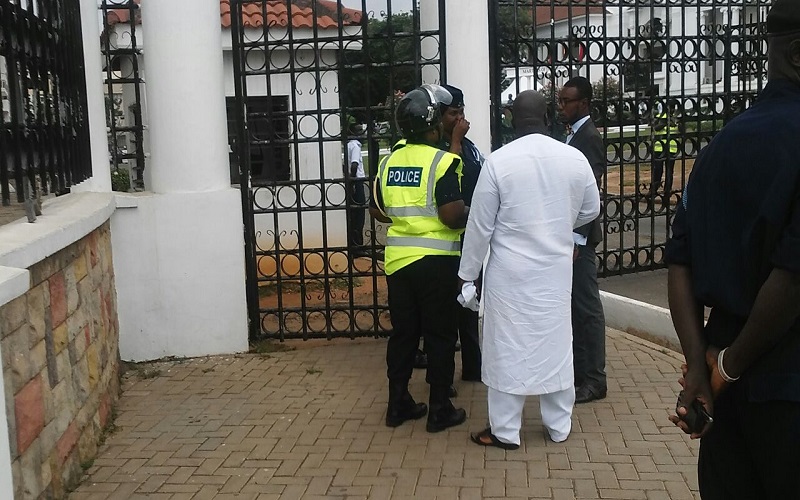 The two, Alistair Nelson and Godwin Ako Gunn during a political current affairs programme on Montie FM reportedly made threats of harm and death against the judges in the case involving the Electoral Commission and Mr Abu Ramadan. 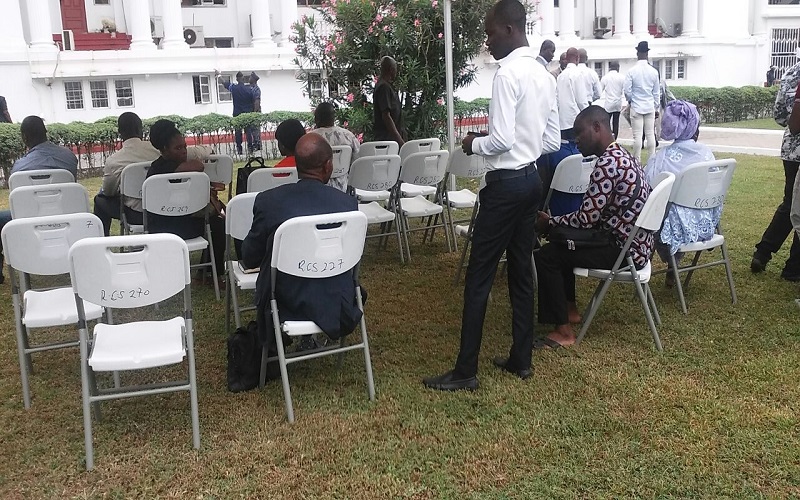 While Alistair has come out to apologise and retract his comments, Godwin –  who is a member of the ruling National Democratic Congress (NDC) communication team – has denied making threatening comments on the judges.

Tough Days Ahead But Recovery is Coming – Bawumia