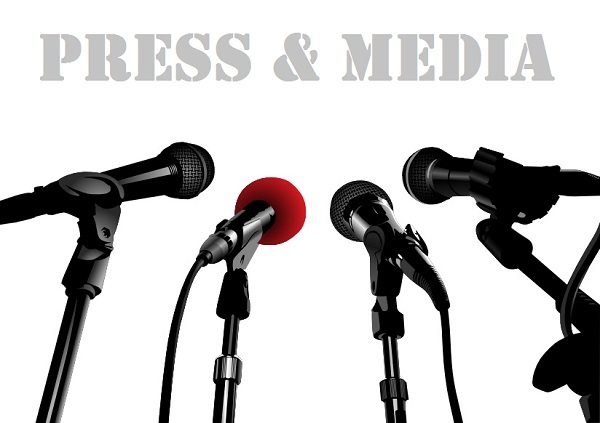 A new and interesting, if not strange, twist is happening in some China-bashing Western media’s coverage of the Asian country’s COVID-19 fight: they are beginning to speak positively.

For example, The New York Times, which has since the outbreak run numerous coronavirus stories criticizing China’s epidemic containment efforts along with its overall political system, published recently an opinion piece titled “China Bought the West Time. The West Squandered It.” The commentary, written by the U.S. daily’s science and health journalist Donald McNeil, paid tribute to China’s “highly competent” civil service and Chinese leaders’ “decisive” actions. In February, the Wall Street Journal, another American newspaper, published an op-ed that smeared China as the “Real Sick Man of Asia,” a highly racist tag that was a notorious term of the barbarous colonial age, and has been widely condemned and long spurned. The article also blasted Chinese authorities’ epidemic response as “ineffective” and China’s power “brittle.”

Only a month later, it admitted in another piece that by trapping the virus in the hardest-hit areas, the Chinese government “appears to be succeeding where other governments have failed.” “One coincidence is just a coincidence, two coincidences are a clue, three coincidences are a proof,” English novelist Agatha Christie once wrote. The almost-synchronized journalistic U-turn by those Western media outlets did not happen for no reason.In the early days of the outbreak when China was fighting hard and largely alone against the virus, those bystanders had yet to grasp the arduousness of the battle. They, as they always do, pretended to claim a high moral ground and kept their China-smearing machine humming.

As the global pandemic rages in Europe and America, those who used to strike a tone of schadenfreude have personally felt the pain and watched the chaotic and behind-the-curve responses. The cold hard reality has left them no choice but to take a look at the logic behind China’s handling of the epidemic, which has so far effectively put the contagion under control. Or perhaps they are using China’s progress to pressure their own government officials to take action and stop the further spread of the disease. But anyway, it is a change that is worth noting.

In a world where super connectivity has linked almost everybody, virus can easily cross borders and pose a threat to all. Perhaps the biggest lesson humanity can learn from this global pandemic is that to survive in this highly interdependent world, people of all colors and creeds have no choice but to come together, work together and trust each other. Media also have a critical role to play. They need to broadcast facts, not ideologically-driven opinions, which would only further crack open the gap between those who ought to join hands, and make the ongoing fight for human health harder.

It is also hoped that those Western media groups like The New York Times and the Wall Street Journal can take the global pandemic as an opportunity to rid themselves of their ego and prejudice against China, and adopt a more open, inclusive and fact-based approach in their China reports. If that happens, this windfall of the pandemic can prove that the human race is able to beat not only physical foes, but also mental viruses for the common good.