News Ghana
Home Entertainment Tinashe and Chris Brown Battle Each Other in the Music Video for... 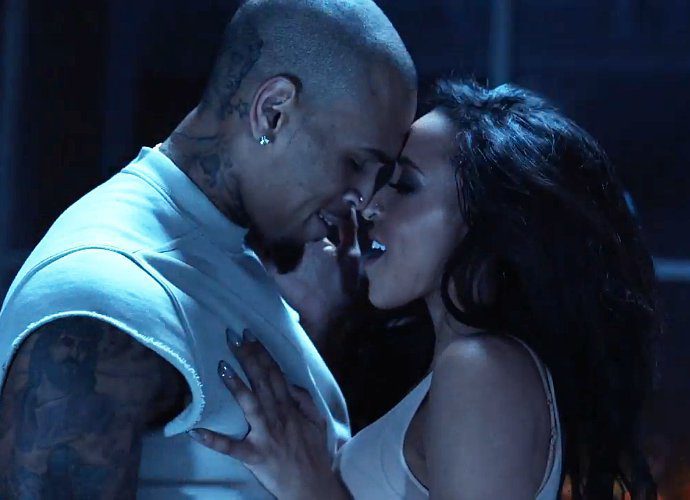 Tinashe has released the official music video for her new single “Player”. Premiered in New York City’s Times Square before arriving online on Monday, November 2, the Emil Nava-directed clip centers on the rising R&B star as she goes up against several dancers in a competition.

For the first few rounds of the battle, she busts out her impressive moves as she performs different kinds of dance like tango, contemporary and hip-hop alongside her opponents. After defeating all of them, she faces off against the toughest competitor Chris Brown, who also has a guest verse on the track, in the final round.

“She’s a talented young lady. I’ve grown quite fond of her,” Breezy gushed over Tinashe in a recently-shared behind-the-scenes clip for “Player”. The 22-year-old songstress’ clearly excited to be able to work with the R&B superstar too.

“Chris Brown is an exceptionally talented entertainer, so I think it was somebody that I was definitely excited to collaborate with,” she said.