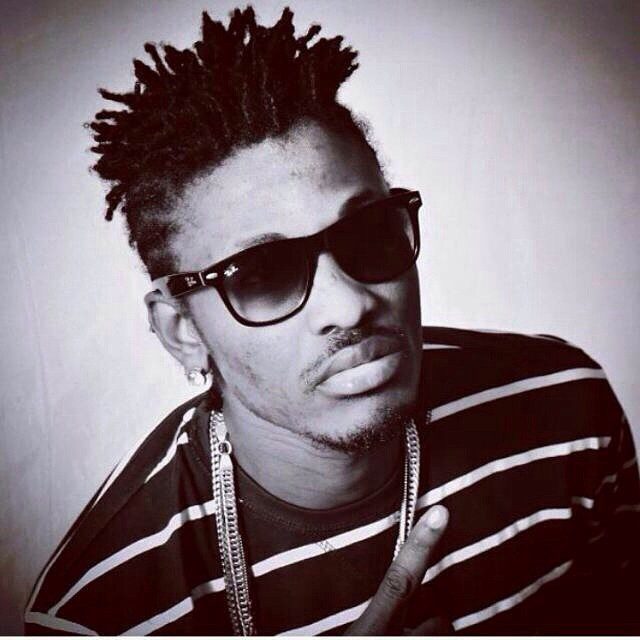 Ghanaian artiste, Sexy Tinny, has told NEWS-ONE he has cause to believe popular movie producer Socrate Safo has an intense dislike for him and his music career.

?Socrate certainly hates me and he did not hide it during the Entertainment Review on Peace Fm last Saturday. He decided to put my music aside and attack my person. I went to the studio to promote my new song, ?Badder Than Them?, and while the host and panel were talking about the song, Socrate alone decided to attack my person and family. If this is not hatred, what is it?? Tinny complained.

He continued: ?What has the number of children I have and my wife got to do with the song? He told me in the face that at my age if I have four children it means I was giving birth by heart. He said I am not a role model for his kids, he even said that after listening to my song, it sounded like noise and that all he could hear was noise from an accordion and that I should be ashamed for paying the sound engineer for the song?.

The artiste said even when the host of the show, Kwesi Aboagye, drew Socrate?s attention to the verbal attacks and provocative comments, the latter did not budge.

?I suspect Socrate wanted to provoke me so I come across as a disrespectful person. I got angry but I controlled myself. He insulted me, rubbished my song and attacked my brand. This same Socrate did the same thing to Bisa K?Dei about two weeks ago. But I know my song, ?Badder Than Them?, is bigger than Socrate and God would be the best judge,? Tinny concluded.

When NEWS-ONE reached him over Tinny?s complaint, Mr Safo said he stood by his comments on the new song. He said the only thing he could hear in it was the noise from a ?badly played or spoilt accordion?.

?I do not hate him. Tinny had the right to answer or refuse to answer all the questions I asked him but he chose to answer them the way he liked. He said I could hear only the accordion because I do not do music and even told me that next time I should write my questions before coming to the studio. He was the one who rather insulted me and got away with it. I can give birth to him so I allowed it to pass,? Socrate explained.

Tinny was in the studio to promote a remix of his ?Badder Than Them? track, featuring Jupiter and Edem.

His altercation with Socrate became a trending issue on social media over the weekend, with opinions divided over which of them was wrong.

The song however continues to gain popularity and Tinny says he has put it out on almost all the social media platforms for free downloads.