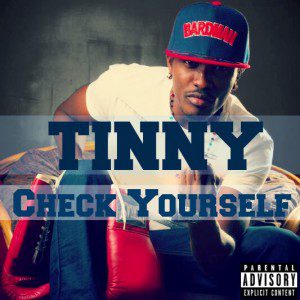 Alets3 Tinny over the weekend appeared on Peace fm?s entertainment review show hosted by Kwasi Aboagye where he talked about his GLO deal, his future plans and more.

telecommunication giant, Glo, he said, ?No, I?m not, I signed for Glo for the first two years, which was later renewed for another two years but after that I?ve not be contacted again?.

On whether the Glo deal affected his brand, he commented, ?To me, the GLO deal wasn?t that bad; the money was good, they promised that they would be rolling out great shows but that did not happen. There was also a certain clause that binds me from mounting stages that have other mobile telecommunications as sponsors, and more clauses which affected me badly.?

He hastened to add that along the way he lost focus, he said, ?I lost focused, I placed a lot of businesses before my music career so this also affected me in a way, I had a divided attention?.