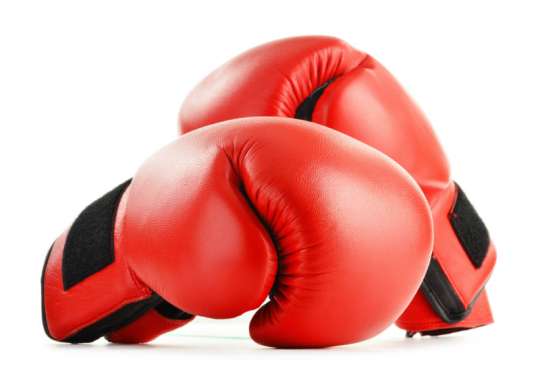 Find out where, when, and how boxers will book their spots at the next Olympics

The decision was based on the recommendations of the IOC’s Inquiry Committee in November 2018, over concerns about AIBA in the areas of finance, governance, ethics, and refereeing and judging.

The Olympic Boxing Task Force also came up with a new qualifying system for the Games with five qualifying tournaments deciding who will go to Tokyo.

*The final World event in Paris will give athletes a second chance to qualify, and will therefore be open only to those boxers who have not yet qualified from the continental events.

Weight classes being contested in boxing qualification events for Tokyo 2020

The same number of boxers will compete at Tokyo 2020, as did four years previously at Rio 2016.

However, the composition of that 286 athletes will change significantly.

As part of the IOC’s commitment to boost gender equality while maintaining the quality of female boxing, the Games in Japan will feature 186 men and 100 women (compared to 250 men and 36 women in Rio) with the number of women’s weight classes rising from three to five.

Six places (four men and two women) were reserved for the host nation Japan, while eight further places (five men and three women) were allocated to the Tripartite Invitation Commission.

China are the heavyweights of women’s boxing in Asia, having won six gold medals at the 2019 Asian Championships. Headlining the team on home turf in Wuhan is middleweight veteran Li Qian, who won bronze at Rio 2016 and gold at the 2019 World Championships.

Elsewhere in Asia, India’s Amit Panghal will feel quietly confident of qualifying for Tokyo 2020. The men’s flyweight is a proven big-stage performer, having won World Championships silver and gold at the Asian Championships.

Middleweight fighter David Ssemujju is on a mission to restore Uganda’s boxing pride. Once considered Africa’s top boxing nation, Uganda has slipped from its 1990s zenith, but in African Games silver medallist Ssemujju, the nation’s time for glory may have come again.

In the men’s draw, Ukraine’s Oleksandr Khyzhniak is being touted as the new Vasyl Lomachenko. There aren’t many greater comparisons in boxing than that, and with world and European gold medals at middleweight, Khyzhniak is looking good value for those accolades.

Cuba is synonymous with boxing, and true to form, athletes from the island nation will take centre stage in the Americas qualifying event.

Light-heavyweight Olympic champion Julio Cesar de la Cruz will be out to prove he is still at the top of his game, while aggressive 64kg world champion Andy Cruz will hope to demonstrate that Cuba produces more than just master counter-punchers.

Stay with Olympic Channel for all the boxing updates in the build-up to Tokyo 2020, and make sure you bookmark this page for all the latest.

GEA calls on MSMEs to formalize and attract investors