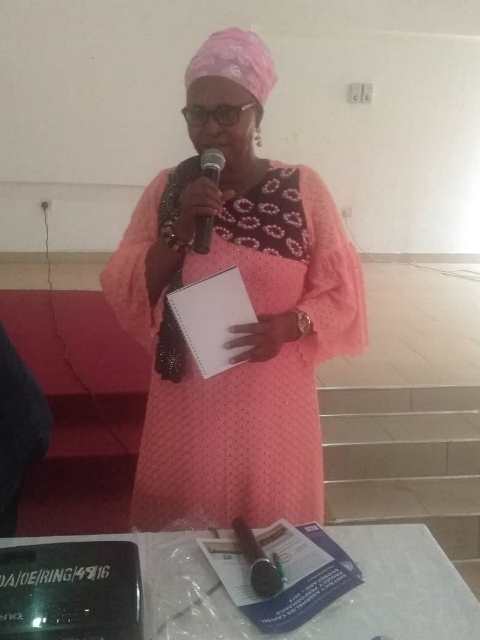 A performance audit by the Ghana Audit Service (GAS) on two projects of the Tolon District Assembly (TDA) has shown that the TDA initiated the projects in consultation with the beneficiary communities, and followed the procurement law to award the contracts.

According to the performance audit report, this ensured that the executed projects, which included; a three-unit classroom block at Lingbunga and a CHPS Compound at Tuunayili were helping to reduce congestion at the school, and time spent to travel to access health care in the area.

The projects were executed from 2014 to 2017 and the GAS conducted the performance audit on them in 2018, and the findings were presented at a townhall meeting at Tolon organised by the Rural Media Network.

It was attended by officials of TDA, groups and some civil society organisations.
This formed part of the Ghana’s Strengthening Accountability Mechanisms (GSAM) project being implemented by OXFAM, CARE International, and ISODEC with funding from USAID to strengthen citizens’ oversight of capital development projects to improve on local government transparency, accountability and performance.

Based on the performance audit, a scorecard generated by GSAM project implementers, citizens’ groups and GAS, gave the TDA an overall score of 62 per cent as assessment of the projects in the areas of project initiation and planning, procurement and contracting, execution, and project benefits to the people.

This score placed the TDA ninth in comparison to 49 other Assemblies in which the GAS conducted the performance audit on capital development projects as part of the GSAM project.

This score also showed that the TDA emerged top in comparison to three other Assemblies in the Northern Region, where the GAS conducted the performance audit on capital development projects as part of the GSAM project.

The performance audit report showed that even though some infractions related to the execution and monitoring of the projects were identified, the TDA corrected them within the auditing window, which ensured that the contractors were not overpaid.

The report, however, urged the TDA to conduct routine monitoring and supervision of projects to ensure that contractors executed projects according to specifications.

Hajia Balchisu Yakubu, District Chief Executive for Tolon, lauded the GSAM project for putting the Assembly on its toes to do the right things in relation to the award and execution of capital development projects, which she said would help to protect the public purse.

Mr Samuel Boateng, Monitoring and Evaluation Specialist on the GSAM project, urged staff of the Assemblies to continue to apply the knowledge gained as part of the GSAM project to ensure improved delivery of projects.