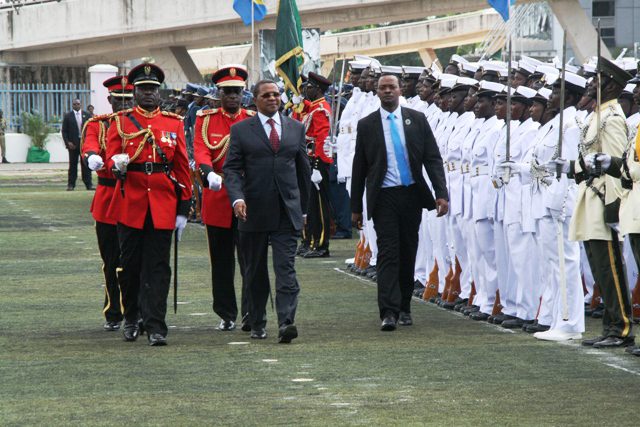 ?It is not clear why staff working for the same employer in the same capacity would be treated differently. Staff under the Ministry of Devolution are being given preferential treatment,? he said.

Mr Odege said most civil servants have not had their salaries and allowances harmonised with those of their counterparts under the Devolution ministry.

?Terms and service of officers integrated into technical institutions have not been reviewed. They are not permanently employed and some of them have not received their salaries for long. I have letters of complaints to prove that,? he said during a delegates conference held in Nairobi yesterday.

?Devolution is still ongoing and so I would ask the respective unions to come up with a collective bargaining agreement to quicken this transformation process,? he said.

Public Service Commission Chairperson Margaret Kobia denied there was discrimination of staff and asked for patience as the Government harmonises salaries.

?Due process has to be followed in the harmonisation of salaries and the exercise has to involve the Salaries and Remuneration Commission,? she said.

However, Trade Union Congress of Kenya Vice Chairman Simon Sang asked for a review of the National Hospital Insurance Fund rates to make them affordable to workers.

By Graham Kajilwa, The Standard