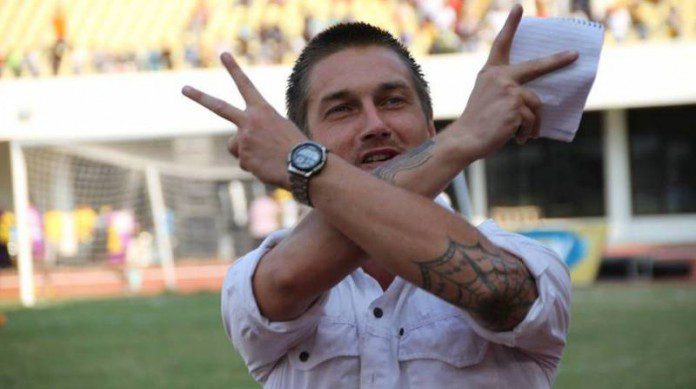 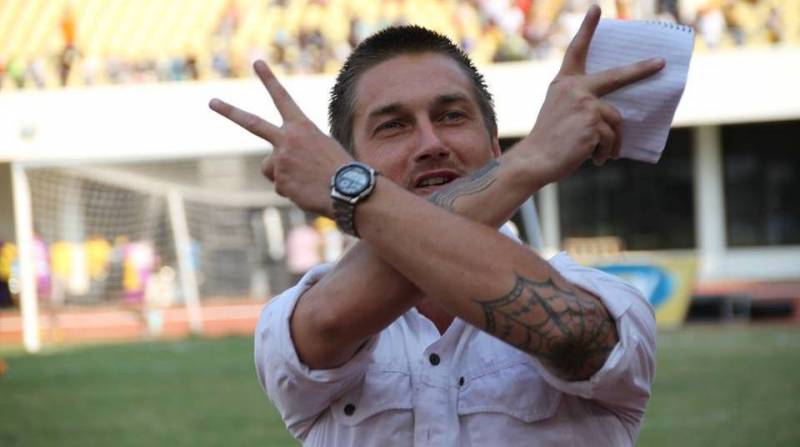 Medeama have ruled out selling coach Tom Strand to Hearts, saying the whole episode does not make ?practical sense?.

Hearts had long been linked with the exciting Swedish trainer and reported to have held discussions with the club to buy him out of contract.

Mounting media reports had claimed the Phobians will announce the 32-year-old as their new head coach on Friday.

Strand has been a long-term target for the former African champions after he guided the Mauve and Yellows to clinch the FA Cup this season.

But in a statement issued on Tuesday, the club has categorically stated they will not sell the European tactician to the capital-based side, insisting it does not make practical sense to let him go when the club will compete in next year?s CAF Confederation Cup.

?Medeama would like to deny media reports claiming the club has reached an agreement with Hearts for head coach Tom Strand,? the club?s chief executive James Essilfie told Medeamaafmonline.com

?Medeama would like to assure our teeming supporters that Tom Strand is going nowhere and will see out the remainder of his contract.

?It does not make practical sense to sell our coach when the club will be heavily engaged in next year?s CAF Confederation Cup.?

The statement further added: ?The board and management has come to the firm conclusion not to let him go. Tom Strand is happy at Medeama and we believe he can lead us to the promise land.

?We?ll entreat our supporters to disregard the various reports in the media and treat it as mere speculation without any substance.?

The definitive statement will put to rest all the speculation gaining inches in the Ghanaian media.

Hearts must now look elsewhere after confirming the appointment of Yaw Preko as the club?s assistant coach.