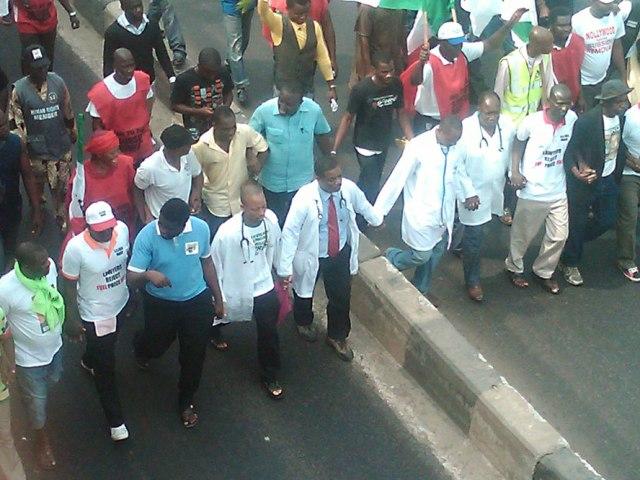 The situation, he said, had contributed to the apparent discord that occasionally sprung up in the labour front since each union usually had a contrary view on issues affecting the entire labour force.

He said the situation has also created loopholes for politicians to take advantage of, and stressed the need for all labour unions to unite, since that was the only way out of what he described as ?turbulent times? workers in the country were going through.

Mr Nartey was delivering a solidarity message at the Central Regional Delegate?s Conference of the Public Service Workers Union (PSWU) of the Trade Union Congress (TUC), Ghana, held in Cape Coast on Thursday.

The Conference attended by more than 50 delegates from the region was to take stock of the union?s activities in the past year and elect new executives to lead it for the next four years, as well as select delegates for the National Conference scheduled for December this year.

He explained that Category two allowances relate to special conditions that arise from time to time in one’s job, for which some compensation is required, while category three allowances are staff welfare or job-related.

He described the negotiation by the PSJNC, which comprises the Fair Wages and Salaries Commission, representing government, and labour unions, representing public sector workers, as ?refreshing?.

Mr Adjei said the freezing of the allowances affected the smooth working of some public sector organizations, noting that, allowances such as category two, which is work related, often made workers reluctant to engage in activities that called for such allowances.

He however noted that labour was not oblivious of the fact that once the payment of the allowances begins, Government would be particular about productivity and performance management issues, which he said, was also another phase of the new pay policy yet to be implemented.

Mr. Adjei therefore urged workers to continue working hard to improve on productivity to sustain jobs in the public sector.

He re-echoed calls on doctors to reconsider their decision and go back to work, whilst measures are taken to make the negotiations work.

?We believe that they can together with government reach a compromise on the issues under negotiations. But before then, we need them now?, he stated

Mr. John Michael Aggrery, the Acting Regional Chairman of the PSWU in an address, expressed gratitude to members of the union for their cooperation since he took over after the demise of the substantive chairman and called for the same support to the new executives.

The Central Regional Secretary of the TUC, Mr. Samuel Doughan, said the union believed in employment creation and infrastructural development and would support any government that was commitment to them.

He said the union would resist any effort to frustrate the Ghanaian Worker and called on Government to safeguard the interest and welfare of workers.

An eleven member executive body, with Mrs. Pricilla Serebour as chairperson, was elected to steer the affairs of the union for the next four years.