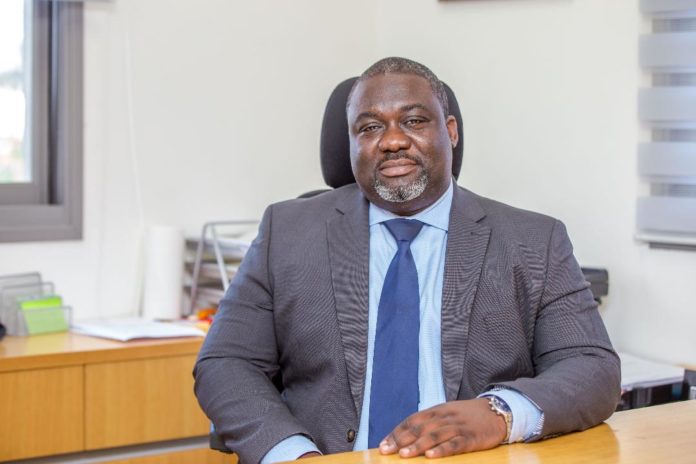 Management of the Tema Oil Refinery Limited (TOR) has described as unfortunate and unsubstantiated calls by workers’ Unions of the Refinery for the removal of its Board of Directors for making no significant contribution to the company.

The management stated this in a press statement following media reports of agitations from the Union which called for the removal of the Board.

The statement dated November 5, 2020, and signed by Dr Kingsley Antwi-Bosiako, Corporate and Public Affairs Manager of TOR, said the agitation “was occasioned by Management’s request to defer the Collective Bargaining Agreement (CBA) negotiations to 2021, due to the harsh economic impact of COVID-19 on TOR‘s finances in 2020.

“The Union and Management of TOR meet every three years to negotiate a Collective Bargaining Agreement that sets out salary and benefits for the next three years”.

Clarifying some concerns raised by the unions, Management indicated that between 2013 and 2017, the financial accounts of TOR had not been audited, adding that the refinery had outstanding debts of around US$345 million, and also about GHS1.05 billion owed to third parties, traders, and financial institutions.

“Statutory liabilities owed GRA and SSNIT as well as Utility companies and others amounted to circa GHS84.4 Million. In addition, about GHS11.8 Million staff related liabilities were outstanding as at December 31, 2016”, it stated, adding, “It is not surprising that the TOR’s books had not been Audited since 2009”.

Management indicated that it was instructive to note that when the current Board was constituted in 2017, they discovered that TOR had missed three cycles of critical Turnaround Maintenance, which had not been carried out since 2009.

According to the statement, the neglect of critical maintenance prior to the constitution of the current Board had resulted in a deteriorated refinery plant which was characterized by frequent shutdowns, inefficient operations and an unsafe working environment for the cherished staff of TOR.

“It is therefore also unfortunate, that prior to the appointment of the current Board, one of the refinery’s two crude heaters (Furnace) exploded. This effectively reduced the refinery’s processing capacity from the name plate capacity of 45,000 barrels Per Stream Day (BPSD) to about 25,000 BPSD.

The reduced processing capacity led to its attendant reduction in revenues since it rendered the refinery only capable of processing at half of its design capacity”.

On the progress made by the current Board, Management stated that the efforts by the Current Board had led to the payment of TOR’s outstanding GHS1 Billion debt accrued between 2009 and 2016.

“The payment was made by the current Nana Akufo-Addo Government as part of support to TOR. A further US$67m of the debt carried over from 2009 to 2016 has also been paid by the Government. The Board and Management of TOR continue their efforts to clear the debts that were left”.

Call on experts to lead IMF negotiations – Adongo to Gov’t